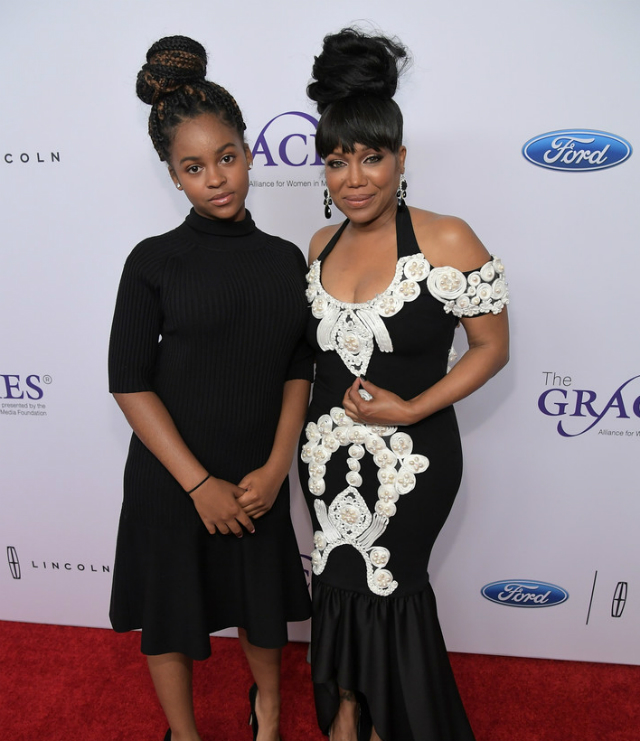 Mariska Hargitay and Samantha Bee were two of many honorees at the ceremony. Samantha was given an award for her work on Full Frontal with Samantha Bee, which is a TBS television series that garners thousands of viewers every Wednesday. Mariska Hargitay’s long-standing performance on NBC’s hit series Law and Order: Special Victims Unit was more than enough cause for her to receive a Gracie Award.

The Gracie Awards ceremony was launched forty-two years ago by the Alliance for Women in Media in an effort to shed light on the many accomplishments of women in the entertainment sector. This year proved especially significant as the soft news feature of “Hidden Figures:” Women of NASA and the sports feature, All The Way Back: The Story of Emily Fogle were two TV specials honored at the ceremony.

Michel’le has made a few significant contributions to show business herself. The singer discussed her experience working alongside Dr. Dre during a recent interview with ELLE. “We created something that was phenomenal,” Michel’le said of the music that she, Dre, and Suge Knight crafted during the late 80s and early 90s that took the music industry by storm.

Michel’le is the proud mother of two kids. Bailei is her youngest child.