JR SMITH: ‘OUR BABY HAS MADE IT TO 6LBS TODAY’ 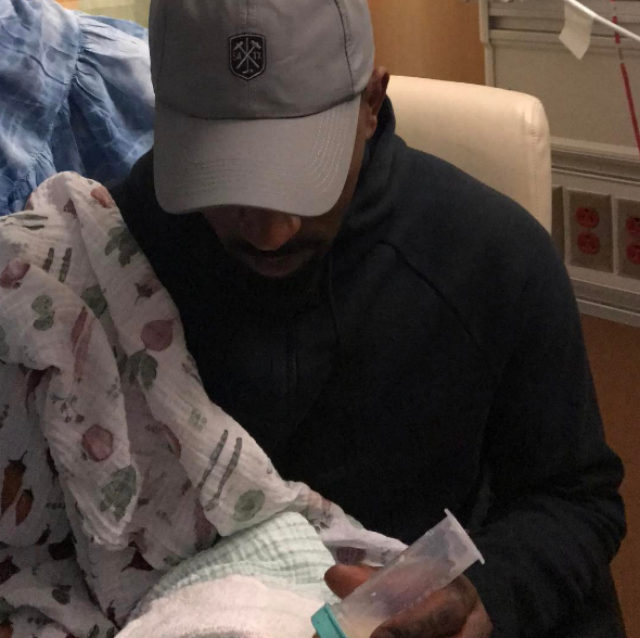 Jewel and JR Smith are celebrating a milestone in the daughter Dakota’s life. The little one, who was born a premature baby, reached six pounds and two ounces earlier this week.

JR expressed excitement over his daughter’s growth on Instagram. “Our baby has made it to 6lbs today,” the celebrity father exclaimed on Thursday. JR took a picture of the nurse’s board that bore witness to Dakota’s development. “Congratulations man,” one fan wrote. “So happy for your family.”

It was just a few months ago that JR and Jewel shared news of their daughter’s early arrival with social media fans. “We know a lot of you guys congratulated us on the expectancy of our little baby girl, but we had her five months early,” Jewel revealed. The celebrity mom told fans that her newborn daughter weighed one pound before becoming overwhelmed by her emotions and walking off camera.

“We know we’re not the only family going through this, who has been through this, and who will ever go through it,” JR added. “That’s why we decided to share what we’re going through with you guys. Please keep us in your prayers and we’ll do the same for everyone else.”

Dakota is one of three children that Jewel and JR Smith parent. She joined big sisters Peyton and Demi at home.