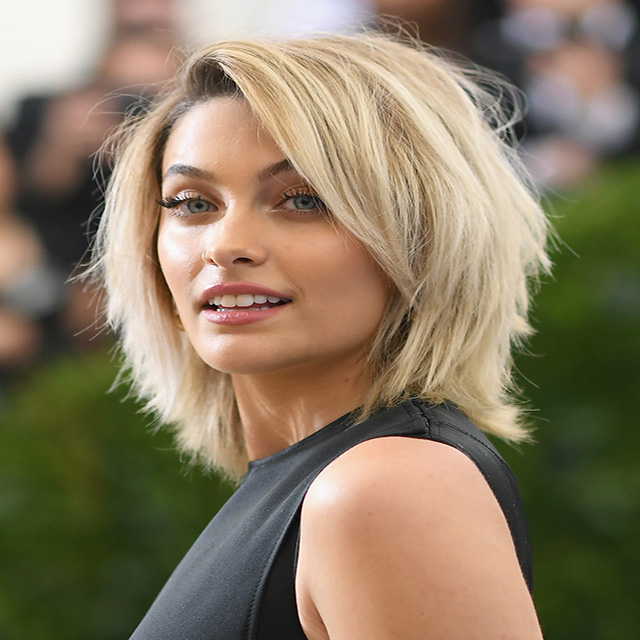 Paris Jackson is unquestionably having the best year on record! She has graced the covers of Rolling Stone, Harper’s Bazaar, and CR Fashion Book, made a top-rated guest appearance on Fox’s hit-series Star, and has recently attended her first-ever Met Gala. What’s next? Well, Jackson will once again get to exercise her acting chops as she has now booked her first feature film project for Amazon.

The nineteen-year-old has just been tapped to star alongside Amanda Seyfried, Thandie Newton, and Joel Edgerton in an untitled comedic thriller, which will center around a business man who, while in Mexico, unwillingly gets mixed-up with drug lords, international mercenaries, and the DEA.

The feature will also star Sharlto Copley and is written by Anthony Tambakis and Matt Stone. We can not wait to keep tabs on Hollywood’s newest “it” girl. Congratulations, Paris! We will be watching.

WILLOW SMITH IS TRANSITIONING INTO A TRUE RENAISSANCE WOMAN THROUGH MUSIC