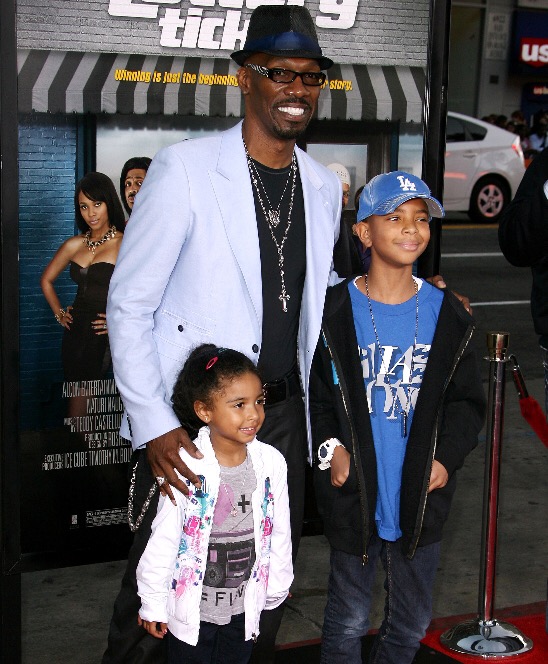 Sad news. Popular standup comedian and brother of Eddie Murphy, Charlie Murphy, has passed away after a battle with leukemia.

“According to Charlie’s manager, he died from leukemia Wednesday morning in a NYC hospital. He’d been going undergoing chemotherapy. Family members tell us they’re absolutely shocked because they thought he was getting better.”

Charlie starred in a number of comedy routines over the years. One of his more notable performances was on “Chappelle’s Show,” where Murphy “partied” with Rick James and Prince in an incredibly hilarious and memorable skit.

“For many years after that came out I thought that Prince didn’t like me because of that sketch,” Charlie said in a 2013 interview with VIBE. “But then I realized it wasn’t that he disliked me. He just has a different type of energy. I’m very regular when it comes to hanging out with other guys. If you act mysterious around me I want to slap the sh*t out of you. But that’s just Prince; that’s what makes him great.”

Charlie leaves behind two children who he had with his wife, Tisha Taylor Murphy. Tisha passed away in 2009 due to complications associated with cancer. He also leaves behind an older child from a previous relationship.

MONICA BROWN AND THE FAMILY ARE ALL ABOUT THE GAME

MONICA BROWN AND THE FAMILY ARE ALL ABOUT THE GAME