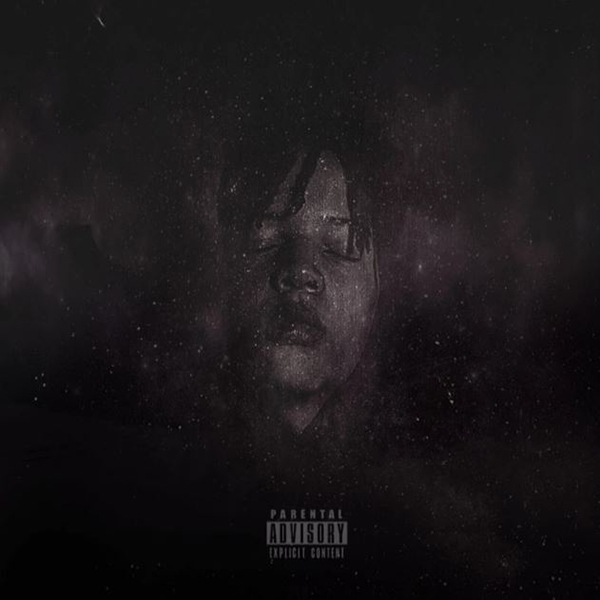 Sixteen-year-old son of rapper TI Harris, Domani Harris, is proving that the apple definitely doesn’t fall too far from the tree in terms of his hard-hitting talent.

The young Atlanta rapper is ready to show the world that he has got the right stuff to enter the rap game with his upcoming mixtape, Constellation. The first single from the project, “Paris” features Bankroll Mafia’s London Jae.

“London Jae did the first two hooks and I did the last one, which is more political, so the song has two different meanings,” the teen told FADER in an email interview. “The first hook is cool and fun, and something to vibe to but I wanted to throw it off and bring people back to reality to talk about what’s really going on.”

Check out “Paris” below and let us know what you think. Look out for Constellation, which will drop March 10th on iTunes.

SELAH MARLEY DISHES ON MODELING AND BEYOND