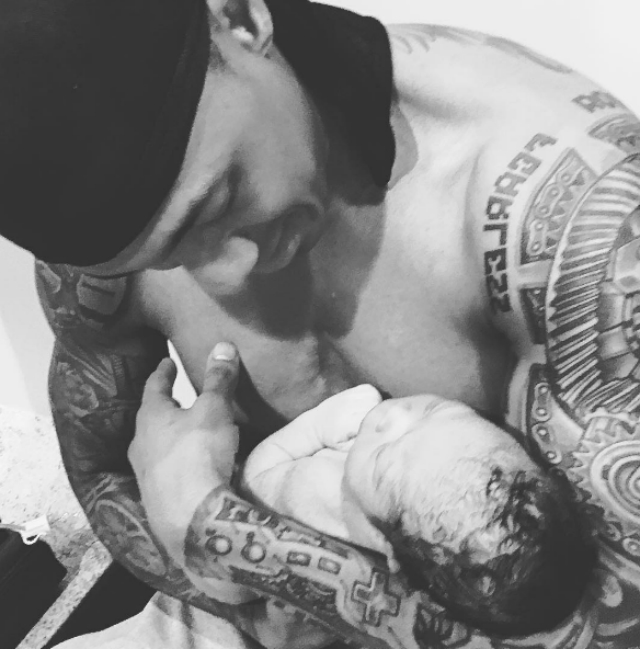 Congratulations to Nick Cannon and Brittany Bell who welcomed a son on Tuesday. Golden “Sagon” Cannon was born a healthy weight and height to a father who was more than thrilled to meet his little one.

“Weeping may endure for a night, but Joy cometh in the morning! No matter how hard the world may hit you, God always reminds us of our purpose! #TrueHappiness,” Nick wrote online.

Cannon confirmed his and Brittany’s expectancy last year before telling fans that their child was due to arrive this year. “I’m thoroughly excited, I’m thoroughly moved to be able to bring another life into this world, that’s what life is all about,” Nick revealed.

“It’s outstanding,” the star dad gushed. “Honestly they say even in unexpected situations, you still embrace the beauty of bringing a life into this world, because that is what life is all about.”

Life is also about procreating as Nick told ABC News that he was open to having more kids during an interview last summer. “I’m not against it,” he revealed when asked about the possibility of more children. “We’re here to be fruitful and multiply,” Cannon added.