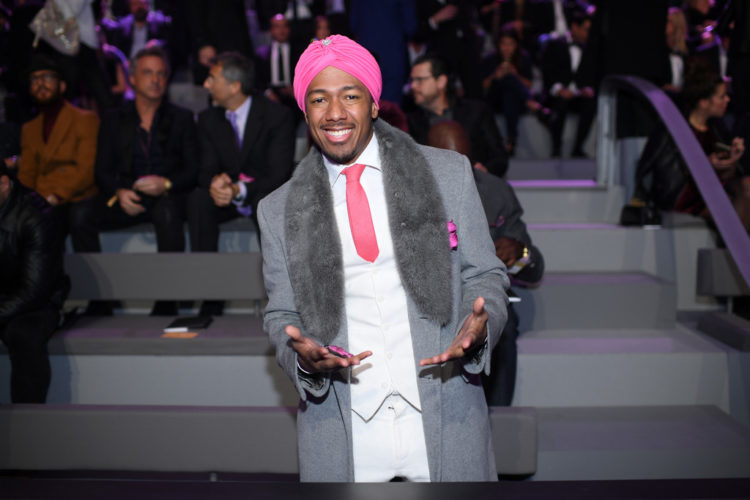 Nick Cannon is expecting his child with ex-girlfriend Brittany Bell to arrive in coming weeks. The actor gives details about the impending birth of his little one.

“I’m thoroughly excited, I’m thoroughly moved to be able to bring another life into this world, that’s what life is all about,” Cannon tells Extra. He further explains that his child with Brittany Bell is due at the “top of the year, early next year.”

Nick is ecstatic about Brittany’s expectancy. “It’s outstanding,” he tells ET Online. “Honestly they say even in unexpected situations, you still embrace the beauty of bringing a life into this world, because that is what life is all about.”

Life is also about making the most out of would-be difficult situations, which is why Nick Cannon works to peacefully co-parent with ex-wife Mariah Carey. “It was outstanding,” the actor says of his Thanksgiving spent with Mariah and the kids. “We were all in Hawaii enjoying each other, the kids had a wonderful time,” Nick tells media. “It’s all rooted in love.”

Nick Cannon and Brittany Bell are expecting their first child together. The little one will make Nick a father for the third time. Cannon’s twins, Monroe and Moroccan, with Mariah Carey celebrated their fifth birthdays earlier this year.