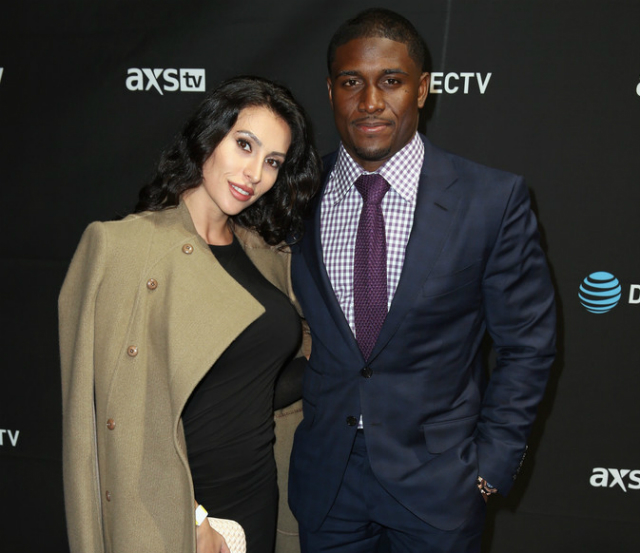 Secrets and more secrets! Kirk Frost and Reggie Bush are the latest celebrity dads who allegedly have secret children.

The mother of Reggie’s alleged secret child, Monique Exposito, is supposedly due next month and headed to divorce court. According to TheJasmineBrand.com,

“In court docs, [Monique’s] estranged husband denies that he had sex with his wife around the time that she got pregnant. He also names Bush (who is also married) in the docs and requests any documentation proving he could be the father.”

Meanwhile, Kirk Frost is in a battle of his own with a woman named Jasmine Washington who claims to have proof of him fathering her child. BOSSIP reports, “Jasmine Washington said Kirk went behind his spouse’s back for their clandestine relationship, and sired a secret baby son that he abandoned when she ended their relationship. Now, Jasmine said it’s time he steps up and pay child support as well as her legal fees.”

Jasmine presently lacks the financial means to support her and Kirk’s son on her own, which is something that she places directly on the shoulders of Kirk who encouraged her not to secure work during their relationship.

Both Kirk Frost and Reggie Bush have yet to respond to allegations of them fathering children in secret. Reggie has two kids, Briseis and Uriah, with wife Lilit Avagyan. Kirk Frost and wide Rasheeda also have two children, Ky and Karter, together.