by Sarie
in Gossip
2 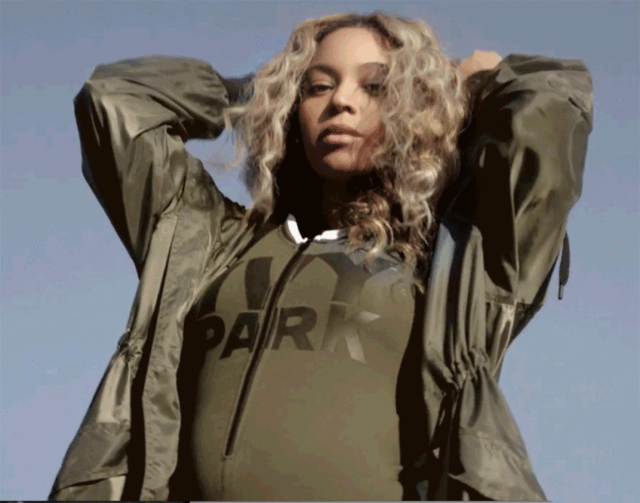 Beyonce may be pregnant per inside sources who shared the singer’s possible expectancy news with media. Hollywood Life claims to have spoken with a family friend who spilled all the tea.

“Everyone in Beyonce‘s inner circle is keeping quiet when it comes to the pregnancy rumors, which is unusual because normally they would just deny them outright,” the inside source revealed. “When there’s been pregnancy stories before everyone has just laughed them off, but this time round there’s a noticeable silence on the subject, which makes me think it’s true.”

The family friend further explained, “There’s no doubting that Beyonce has been wearing a lot of baggy, over-sized clothing recently, and that’s soooo not like her usually — and everyone in her crowd knows how much she and Jay would like another baby. I wouldn’t be surprised if there’s an announcement very soon.”

It wouldn’t be too far-fetched to believe that Bey was pregnant. After all, the singer waited a few weeks before announcing her expectancy with husband Jay-Z in late 2011. The singer gave birth to the couple’s daughter, Blue Ivy Carter, a few months later 2012. The little one celebrated her fifth birthday earlier this month.

While some fans are waiting for Bey to make a formal announcement of expectancy, others are already congratulating the star on her family’s expansion because of the apparent baby bump that she’s sporting in her latest Ivy Park ad. Check it out below! 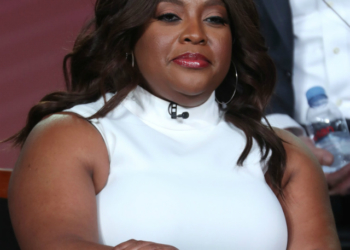 From triumph to defeat? Sherri Shepherd's child support case may have taken a turn for...