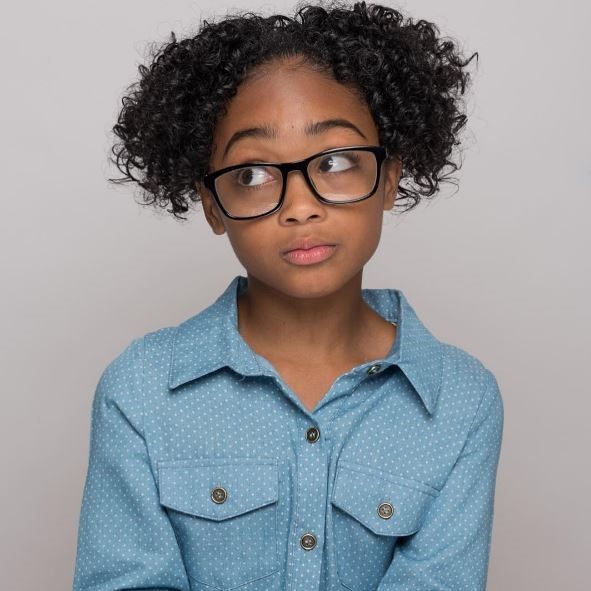 Sanai Victoria was destined to be a star from the beginning. Born January 15, 2007, this talented young entertainer has conquered everything from the pageant world to the small screen in what seems like the blink of an eye.

Most recently, Sanai Victoria has completed a Nickelodeon pilot, Future Shock, in which she starts as a tenacious, bright, and wise eight-year-old named Kylie Parker. However, her budding career didn’t start there. Sanai Victoria began playing piano, doing gymnastics, and taking dance lessons at the age of 2-years-old.  At the age of six, she began entering beauty pageants and won first runner up, Miss Personality in the National American Miss Pageant.  Currently, Sanai holds the title of National American Miss and 2015 Miss California Jr. Pre-Teen.

In 2013, with a desire to expand her repertoire of interests, Sanai Victoria began acting classes and quickly began booking commercials for names like Chrysler, Disney, Master Card, Doc Mac Stuffins, and Centurylink to name a few. Currently, Sanai Victoria is a series regular on two cartoons: The Little People by Fisher Price/Mattel as Tessa and Whisker Haven’s Disney’s Palace Pets as Treasure. In addition, Sanai Victoria has also been a guest star on Disney’s Girl Meets World, as Emma Weathersbee.

What does this busy preteen like to do in her spare time? Sanai Victoria has a host of hobbies that include playing the piano, singing, dancing, pageantry, yoga, playing with her puppy, volunteering, and much more. To follow this adorably charismatic 8-year-old, follow her on Instagram or check out her IMDb page. We can’t wait to see what is next for this young starlet.

ANGELA SIMMONS SHARES MOTHERHOOD JOYS IN A SERIES OF PHOTOS