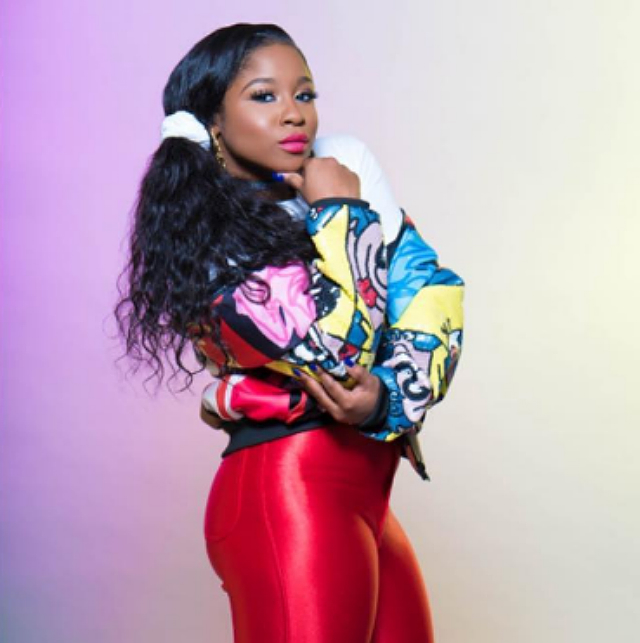 No one does parties like Reginae Carter. The 18-year-old is planning a 90s-themed birthday bash this weekend in commemoration of her entering the adult years.

“We doing it 90’s style this year for the birthday princess,” Reginae’s mom, Toya Wright, shared on Instagram. “Get your 90’s attire ready!”

Reginae enjoyed a delightful birthday earlier this week despite being sick on her special day. “I was sick on my birthday but so thankful I got to see another year,” she told her social media fans. Carter went on to thank her followers for their well wishes and sweet thoughts on her birthday. “I really appreciated it and it made my birthday even more special,” the young adult wrote.

Reginae is making waves in Reality TV as one of the cast members of Growing Up Hip Hop ATL. The 18-year-old has already begun filming with fellow celebrity kids whose parents are notable artists in the music industry.

Angela Simmons, Romeo Miller, and Damon “Boogie” Dash joined others in trailblazing the new franchise earlier this year. Viewers have seen Angela step out as a businesswoman and mom-to-be on the show. Fans have also watched as Romeo builds his own empire separate from Master P’s kingdom.

Growing Up Hip Hop earned incredible interest in its first season with nearly one million viewers per episode. Now, with season two in the making, the show is poised to be the next great thing in Reality TV.

Catch Reginae Carter and other cast members when Growing Up Hip Hop ATL premieres next year. Reginae is the only child of Toya Wright and rapper Lil Wayne.