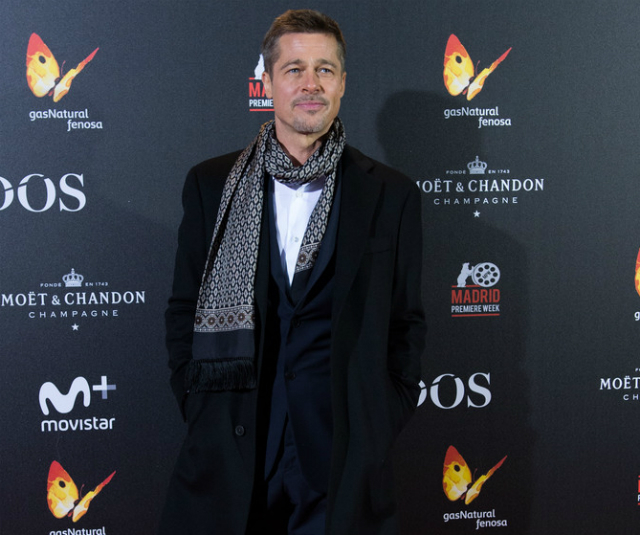 Did Brad Pitt spend Thanksgiving in Turks and Caicos because his estranged wife, Angelina Jolie, wouldn’t let him spend time with the kids? One family friend says yes.

“He was at Amanyara in Turks and Caicos over Thanksgiving in a private villa,” an inside source told Page Six earlier this week. “Angie wouldn’t let him see the kids.”

Brad and Angelina’s personal affairs have been in the spotlight ever since Jolie filed for divorce from her husband in September. Things became more complicated when Child Protective Services (CPS) launched an investigation of Brad after the actor was accused of abusing his and Angelina’s son Maddox.

“There was a parent-child argument which was not handled in the right way and escalated more than it should have,” One of Pitt’s friends said in defense of the actor. “He is emphatic that it did not reach the level of physical abuse, that no one was physically harmed. He did not hit his child in the face in any way. He did not do that; he is emphatic about that. He put his hands on him, yes, because the confrontation was spiraling out of control,” the family friend explained.

The Federal Bureau of Investigation (FBI) cleared Brad Pitt of all charges of abuse earlier this month, but a judge left the right of physical custody of the kids with Angelina Jolie.

Brad and Angelina parent six kids together. The couple was in courtship for several years before marrying in 2014. They celebrated their second anniversary in August before heading for divorce court the next month.