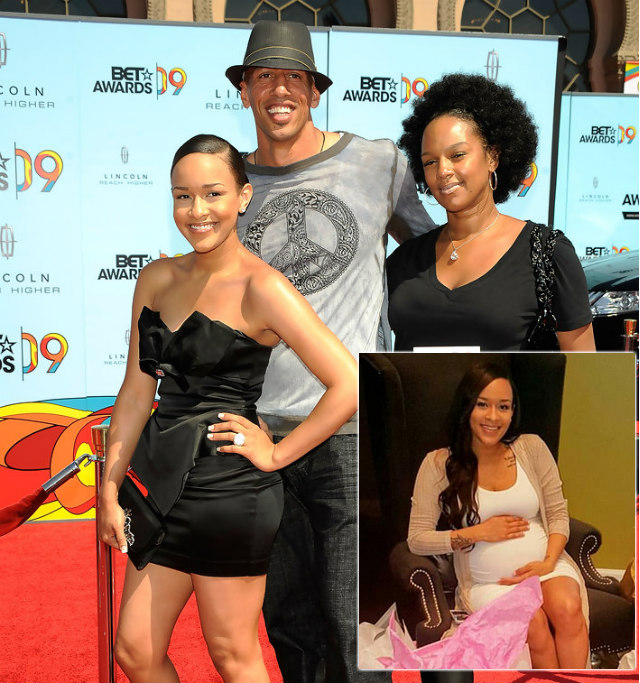 Jackie and Doug Christie’s daughter, Chantel Christie, is expecting her first child. The reality star celebrated the impending birth of her baby girl with a baby shower this past weekend.

Chantel first hinted that she was expecting on Halloween. She took to Instagram to wish her fans a happy Halloween and shared a picture of a big carved pumpkin along with a smaller Jack-o-lantern. Many fans took note of the smaller pumpkin’s bow and assumed that Chantel was trying to tell her fans that she is expecting.

It looks like the fans were right as the reality star lavished in a baby shower that included lots of gifts and love. Chantel took pictures while cradling her bump and surrounded by gifts. Basketball player Stacy Davis (pictured below) is the father of unborn little one. 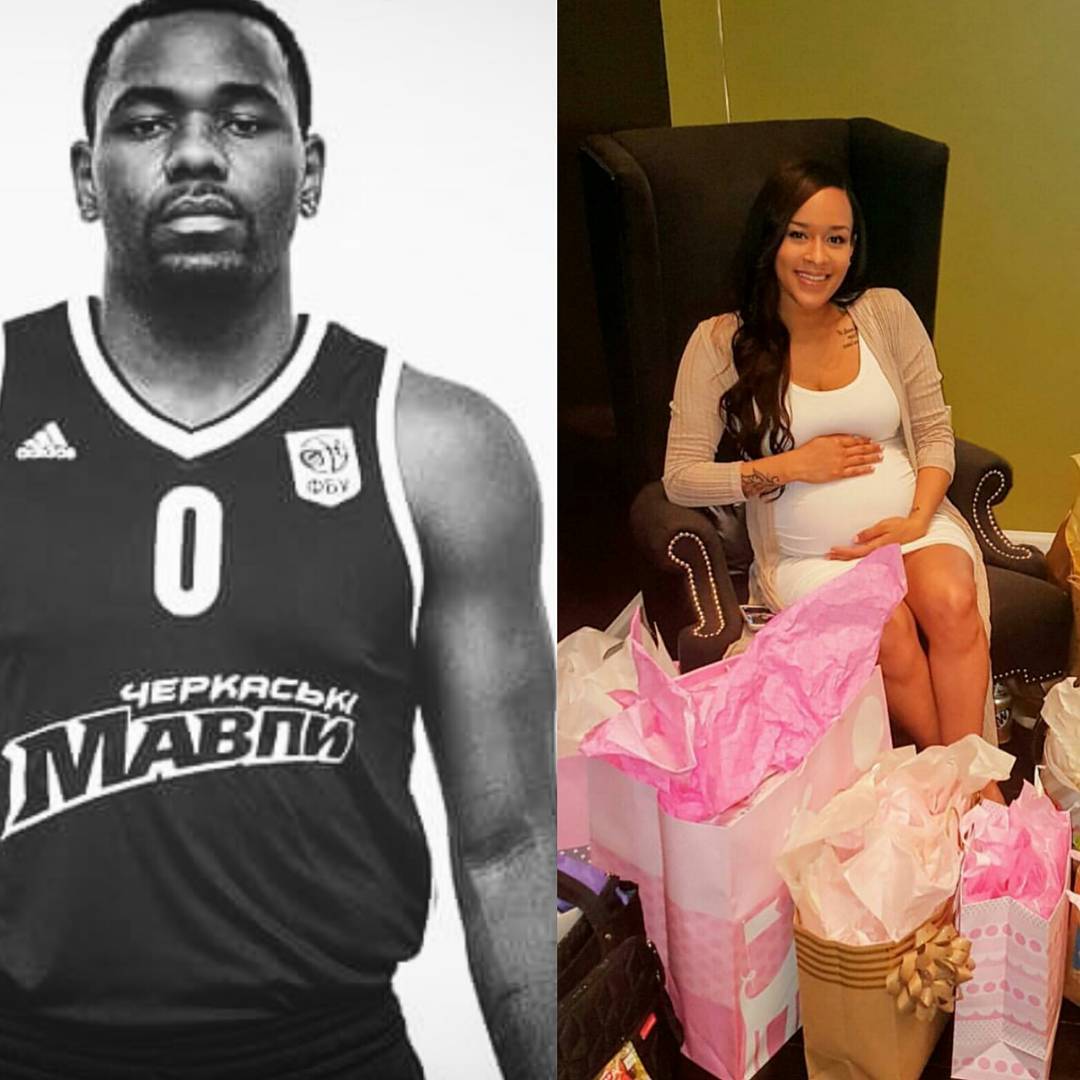 Some remember Chantel Christie for her stint with Reality TV. The celebrity became the center of attraction on Basketball Wives LA when she claimed that she was involved with Orlando Scandrick while he was still in a relationship with Draya Michele. The youngest daughter of Jackie Christie later admitted that she fabricated the story to get a spot on Basketball Wives.

“At the end of the day, why do you guys watch reality TV for? This is entertainment; everybody just calm down and relax,” Chantel said in response to her critics. “It blew up into something way bigger than what it should’ve been,” she added. “When you come for me, and I’m called names, and I’m this, and I’m a h*, I gotta send for you. So yes, it’s going to turn into something ugly, but this could’ve easily been prevented.”

Many know Chantel’s mother, Jackie Christie, as the over-the-top reality star who brings the drama to the party. The celebrity, who is married to retired NBA player Doug Christie, is the mom of three kids.

ROB KARDASHIAN SHARES A PICTURE OF HIS 'BABY GIRL'

ROB KARDASHIAN SHARES A PICTURE OF HIS 'BABY GIRL'