Home » Maternity » Expecting » BENZINO AND ALTHEA ARE HAVING A BABY BOY 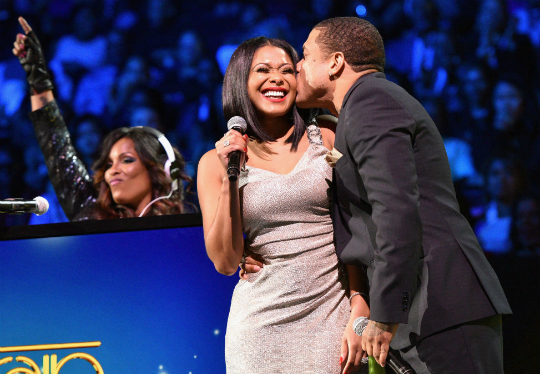 Benzino and Althea are preparing to welcome a son into their happy home in coming months. The couple confirmed their expectancy and the sex of their little one by way of Instagram on Tuesday.

“GOODMORNING,” exclaimed Benzino. “YES, HE’S COMING!!” The former ‘Love & Hip Hop’ star also shared a picture of cigars with labeling that read, “It’s a Boy,” with fans. Benzino told subscribers that the next task for him and Althea was finding a name for their son. 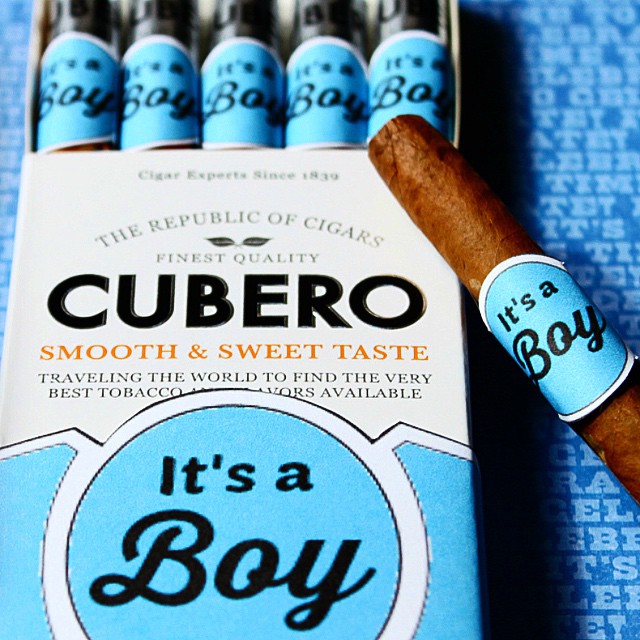 Althea expressed gratitude to fans for supporting her and Benzino during their expectancy. “I JUST WANNA THANK EVERYBODY WHO SENT THEIR BLESSINGS TO ME AND @iambenzino WE REALLY APPRECIATE IT, LOVE YALL,” shared Althea on Instagram. “NOVEMBER 10th IS THE DUE DATE,” added the Reality TV star.

Althea gushed about Benzino earlier this year while telling media about their impending wedding. “I guess that like everybody thought I was just trying to marry him for his money and to own Hip Hop Weekly, but regardless, it doesn’t matter,” said Althea with regard to critics. “We’re just happy,” added the star. “I’m not trying to get anything out of him.”

This will be Althea and Benzino’s first child.