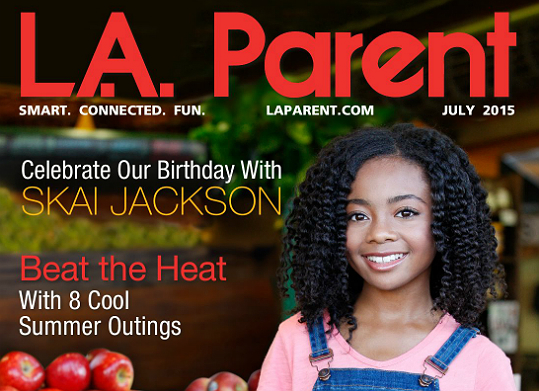 L.A. Parent is celebrating its 35th birthday in a big way with a bash featuring Disney star Skai Jackson. The young star covers the most recent issue of the magazine in honor of the impending festivities.

In addition to Skai, Mario Lopez of ‘Extra’ will be in attendance at the L.A. Parent’s bash that is set to take place on August 2, 2015, at the Original Farmers Market in Los Angeles. Whit Johnson and Daniella Guzman of NBC’s ‘Today in LA’ will serve as hosts of the event, and Skai will make a special appearance during the celebration.

Skai will be starring in the upcoming series ‘BUNK’D.’ The show is a spin-off of the hit series ‘Jessie’. Learn more about L.A. Parent’s 35th anniversary celebration here. 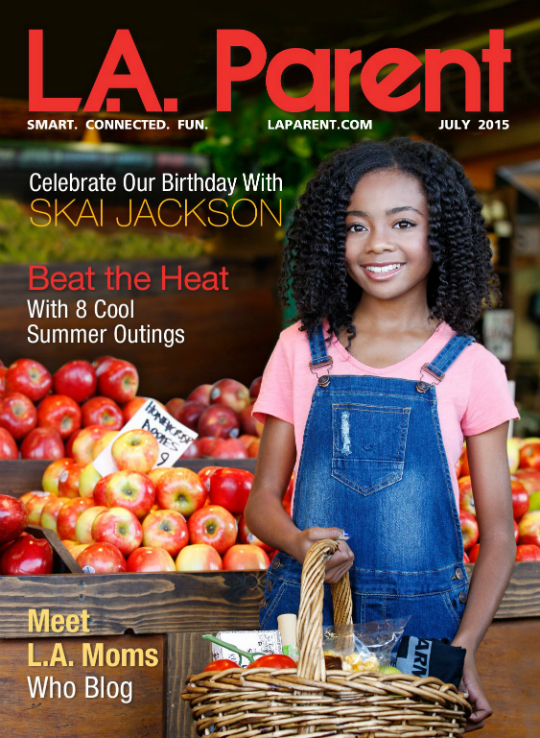