SIRE JACKSON LOOKS LIKE A YOUNG GENTLEMAN IN NEW SHOOT 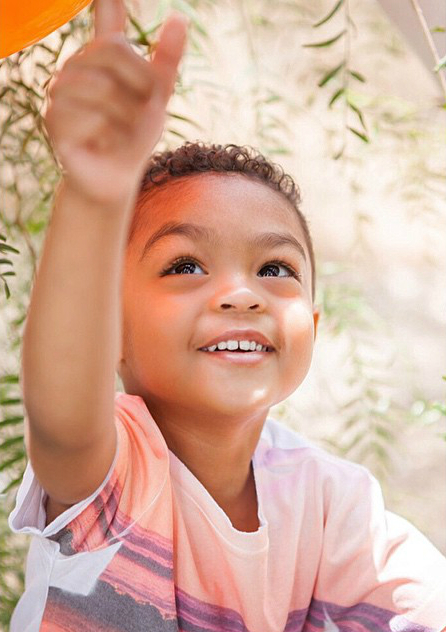 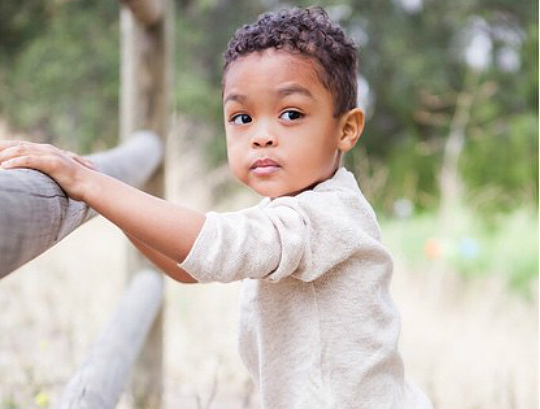 Sire Jackson is ready for his close up! The son of Daphne Joy and 50 Cent recently posed for a photoshoot, presumably for a clothing company. “My handsome is getting so big! Ready for his closeup,” Daphne Joy captioned of the photo above. Adding, “Raising a young gentleman.”

Like Daphne, dad 50 Cent uploaded a photo from Sire’s shoot and captioned it, “When someone looks up to you and they think the world of you. You want to be as good as they believe you are. Little 50.”

The rapper told media earlier this year that his youngest son earned a whopping $700,000, for a modeling gig with an audio company.

“He’s got a [modeling] deal now with an audio company,” said the rapper of his son. “They paid him a big payment too, $700K. He’s super cute,” gushed Fiddy. Although $700,000 is more than enough for Sire to pay for college in coming years, 50 Cent told media, “I got to handle that part and let him just have that.”

TV WATCH: TIA MOWRY HAS A 'SLAM DUNK' OF A DAY AT HOME WITH CREE AND HIS FRIENDS

TV WATCH: TIA MOWRY HAS A 'SLAM DUNK' OF A DAY AT HOME WITH CREE AND HIS FRIENDS