by BCK staff
in Exclusives, PHOTOS
0 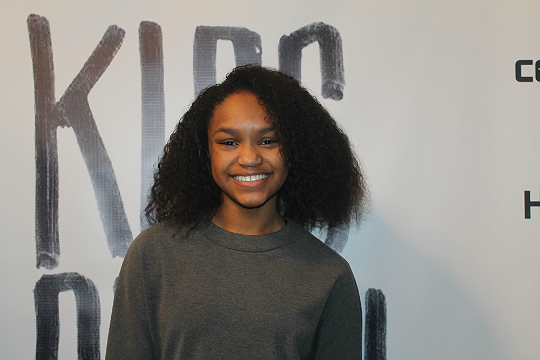 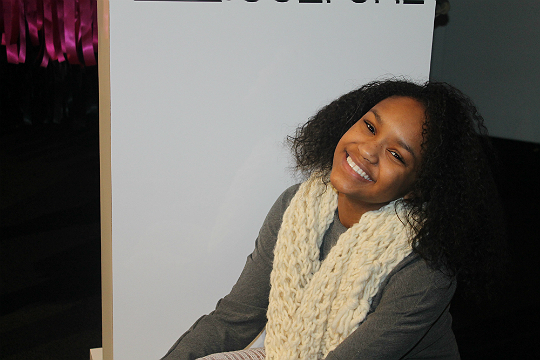 We even ran into Mr Cory of Mr. Cory’s Cookies, who was dressed to the nine in a MJ-inspired outfit. 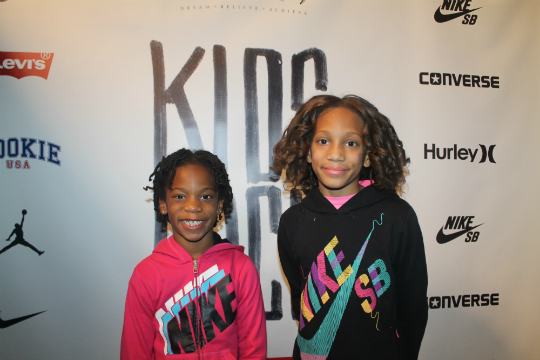 Two of three of the Stoudemire kids posed for us backstage. 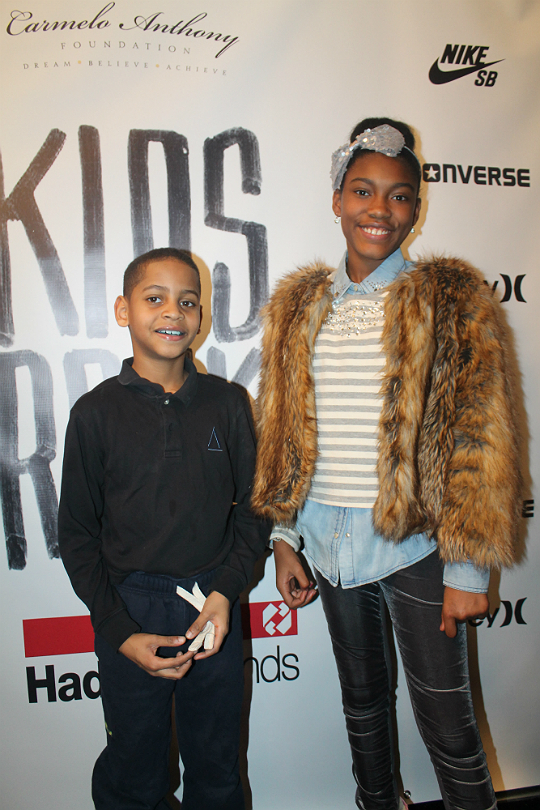 Eden Duncan-Smith, star in the new Annie movie, was also in attendance. 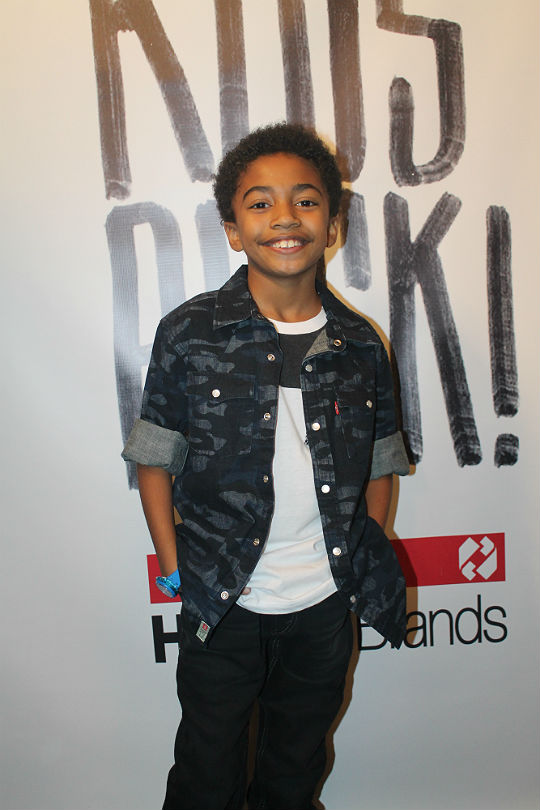 Miles Brown, the young actor in ABC series Blackish, made an appearance as well.