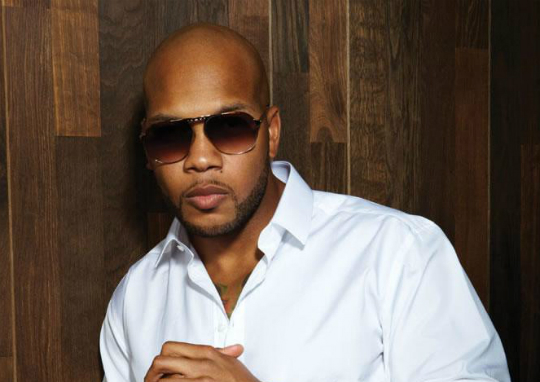 You can just call Flo Rida daddy. The rapper was recently proven to be the father of model Natasha Williams son.

“A hot model named Natasha Georgette Williams sued Flo last year for child support…Flo admitted they had been banging all over the country — but he was convinced she was sleeping with multiple partners. He also allegedly offered to pay for an abortion…According to legal docs obtained by TMZ … Williams finally had the DNA test done and it shows a 99.99999999% chance Flo fathered the child.”

Rida is expected to pay child support for his and Natasha’s son even though a judge has not yet officially titled him the father of the youngster. Natasha’s lawyer, Ray Rafool, told media that the model was not shocked at the outcome of the paternity test results but nevertheless pleased. “Though not a surprise to Ms. Williams, we are certainly pleased that the Court ordered paternity test firmly establishes Flo Rida is the father of their son,” said Rafool.

Flo Rida’s newest album, The Perfect 10, is expected to be released later this year.