by Sarie
in Births, Expecting
0 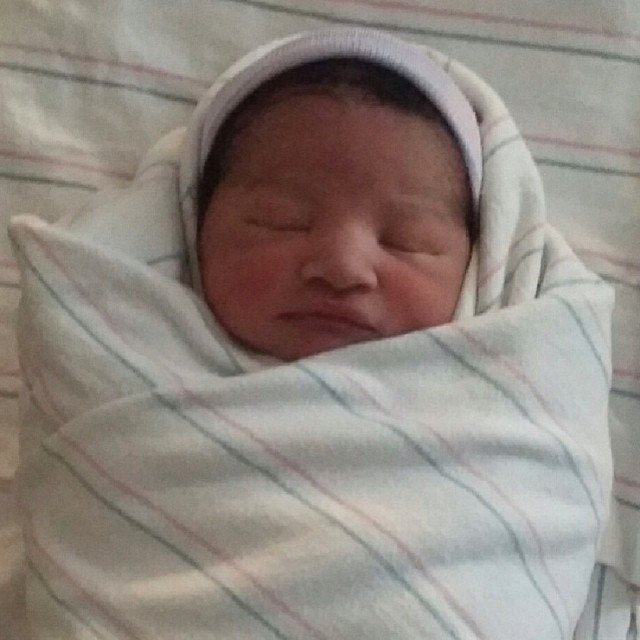 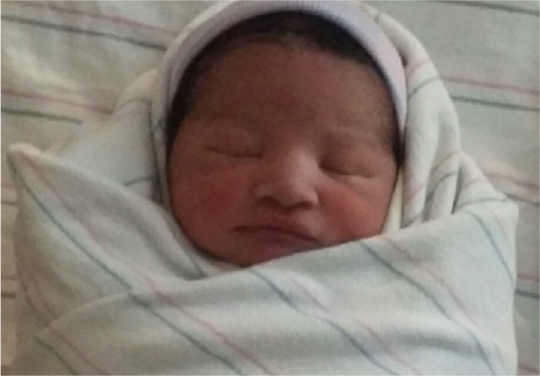 Anansa and David announced their expectancy earlier this year. The couple tweeted, “Coming soon at the end of June” next to a sonogram of their unborn child. Dean’s arrival was right on schedule as doctors speculated he’d make his entry into the world near the end of June, and he did.

It was just two years ago that Anansa welcomed David III into the world. The little one made Ava a big sister for the first time. Dean makes Ava big sister for the second time, and Beverly Johnson grandma for the third time around. Anansa is the super model’s daughter with ex-husband Danny Sims.