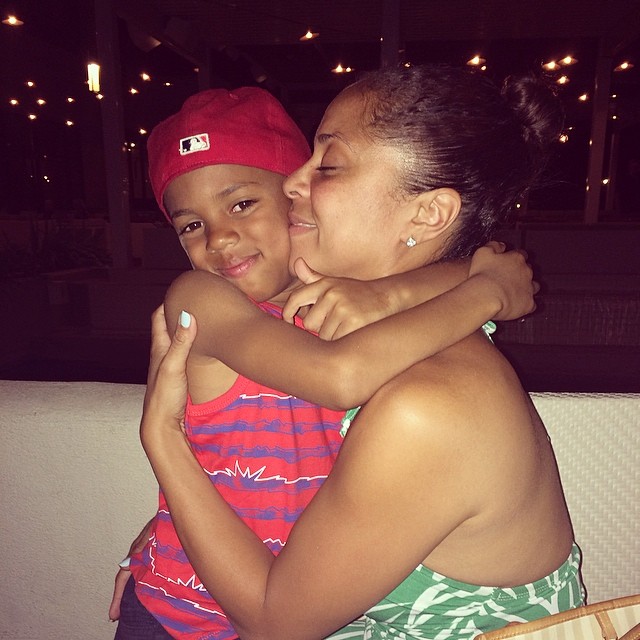 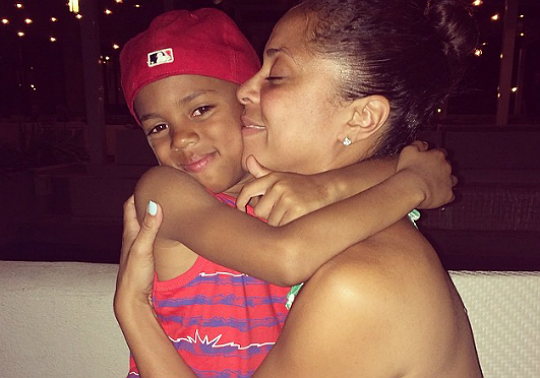 Would you believe that such a beautiful thing as Jayceon Taylor, a.k.a. The Game, becoming a father figure in another child’s life can be tainted? Well, apparently so, and now the rapper’s ex-fiance is speaking out. Tiffney Cambridge recently squashed rumors of Madison being the Game’s lovechild during a talk with media.

“Madison is not Jayceon’s biological daughter,” said Cambridge. “Madison is a little girl who plays basketball with this new basketball team that Jayceon threw together for the summer. And she happens to be one of the new girls who plays on the basketball team. And it’s my understanding that she comes from a situation where there is not a father in the the home. And she has several other siblings and may not be getting the attention she needs at her home.”

The Reality TV star added, “Because Jayceon has done things like ‘The Robin Hood Project’ where he reaches out and helps other people in need, he’s sort of taken Madison under his wing and has decided to father her or God-father her. And that’s what it is.”

Jayceon counted Madison as one of his children during his message to dads on Father’s Day. It was later said that Madison was not his biological child, but rather the daughter of one of the rapper’s deceased friends.

The Game has two kids, Cali Dream and King Justice, with Tiffney Cambridge. The rapper also has a son named Harlem.

R. KELLY: 'DON'T SAY MY DAUGHTER IS BECOMING MY SON'