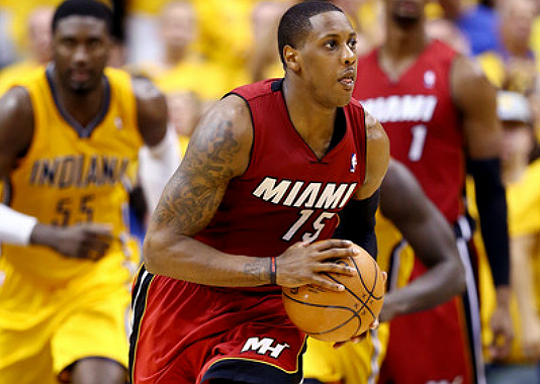 Mario was ordered to pay after the courts found the claim of Brittany Burrough, Queen Elizabeth’s mother, to be accurate. According to Burrough, Chalmers lives a more lavish life since signing a $12 million extension contract with the Miami ‘Heat.’ The NBA player has an assistant whom he pays around $10,000 per month, and spends $2,000 on clothes every thirty days all while giving her $2,600 per month for their daughter.

Brittany explained to the courts that she was recently laid off from her job and has been forced to live with her sister while getting by on $1,000 per month. The mother of one also expressed her desire to continue her education but said that she hasn’t been able to do so since money has been scarce.

As a result of the evidence and testimonies, the judge ruled in Burrough’s favor and ordered Mario to begin paying Queen Elizabeth’s mother $10,000 per month in support. The courts also ordered Chalmers to pay retroactive child support that dated back to when Brittany first presented her claim, which means that a lump sum of $155,000 was paid out immediately.

BABY BASH HANGS WITH DAD IN THE STUDIO