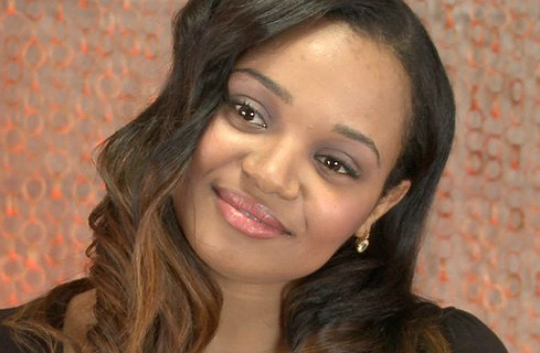 It was just a few days ago that Kyla Pratt confirmed with media that she did in fact give birth to another child, and now the star explains why she waited to share the good news.

“I just feel like that was something personal that I wanted to experience and enjoy myself,” says the ‘Let’s Stay Together’ actress. “Especially with the social media nowadays, people are easily able to reach you and easily able to say what they want to say without any consequences. And when you’re pregnant, you’re hormonal, you have a lot of things going on. My fear was somebody saying something, and it really affecting me when it doesn’t really matter.”

Speaking of more children, is another baby girl or boy in the plan for Kyla? “I got my hands full right now but [I] definitely [want another kid]. I’m a part of a big family and my little joke is I like for us to be our own little gang. ‘You mess with one of us, you mess with all of us.’ And I want my babies to have that same thing.”

Kyla welcomed her and boyfriend Danny Kilpatrick’s second child into the world in August of last year. The actress and her boyfriend also have a daughter named Lyric.