Home » NEWS » TOO OLD FOR BABIES? TOMIKO FRASER SAYS ‘NO’

TOO OLD FOR BABIES? TOMIKO FRASER SAYS ‘NO’ 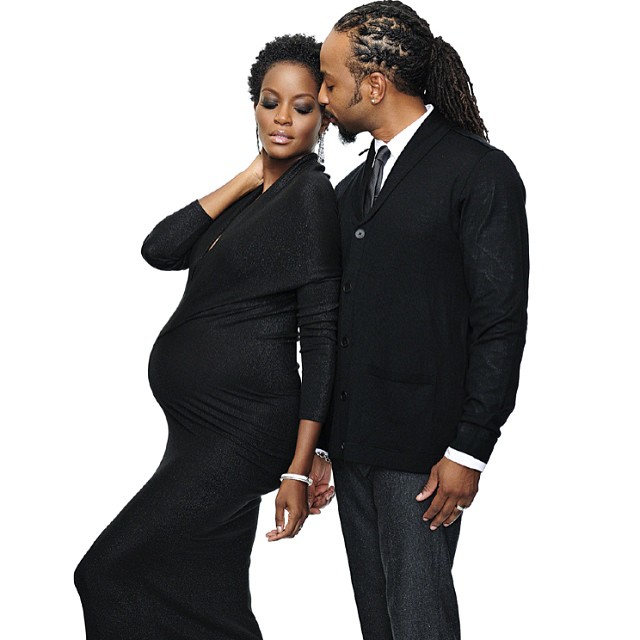 Tomiko poses with husband while pregnant with twins. 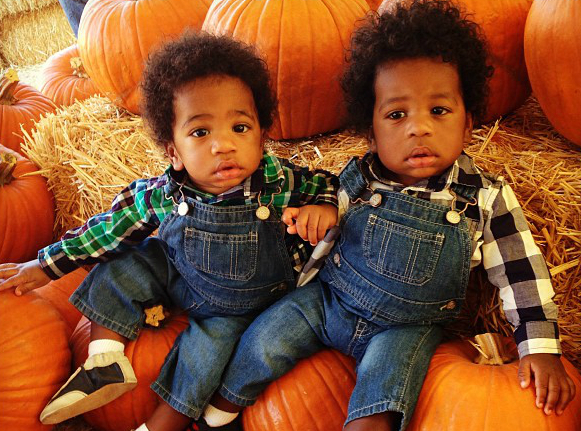 Is a woman ever too old to have a child? Ask Tomiko Fraser and she’ll tell you “No.” The model recently captured her precious little ones while on their trip to the pumpkin patch for the very first time. Fraser was happy to share a picture from the event telling Instagram fans, “They didn’t know quite what to make of it all. But they’re Momma really wanted a seasonal picture of them in their cute overalls.”

Kaden and Bryce came to Tomiko and husband Christopher Hines after several years of fertility struggles. The twins were born earlier this year, making Tomiko one of several celebrities to become a mom while in her 40’s. “I’m what they call a ‘late-in-lifer,'” writes Fraser in a blog post for MommyNoire. “I didn’t start modeling full-time until I was 25 years old (that might as well be 80 in modeling years) and landed my exclusive contract with Maybelline at the ripe ‘old’ age of 31. I got married at 38 and due to circumstances beyond my control, I wasn’t able to get pregnant until I was 44 years old.”

Although some women may frown upon the idea of giving birth after 35-years-old, Tomiko says that she has benefited from having kids later rather than sooner in life. “For the most part, we’ve all come into our own. We know who we are, we’ve traveled, we’re established in our careers and so on. We have more patience with ourselves and that can only translate into more patience with our children,” explains the star.

Motherhood later in life also translates into healthier living, says Fraser. “Never before have I been as committed to working out and eating well than I am now. While this may seem morbid to some, I’ve become keenly aware of my mortality since having the boys and that has put a serious ‘get ‘er done!’ fire under my booty. Whenever I don’t feel like going to the gym or that delicious piece of sugary cake is calling my name, I just think of my boys and how I want to be around for them as long as possible.”

The model further shares, “I honestly don’t know if I’d be as appreciative and embracing of motherhood had I been able to conceive in my 20s. My journey to motherhood, though challenging, prepared me in ways that I never anticipated for this amazing time in my life. Had I not been faced with the possibility of not being able to have children, I don’t know if I would have been as in love with this role as I am.”

CHILLI CALLS FOR CYBER BULLYING END AFTER SON WAS TARGETED