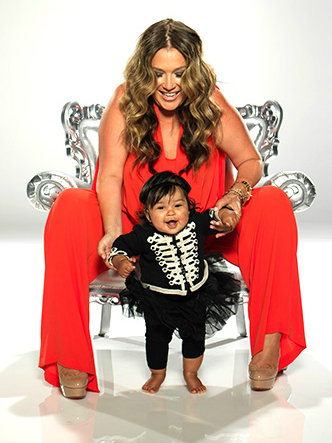 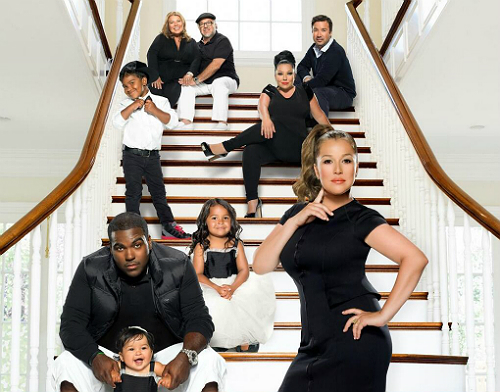 Rodney Jerkins and Joy Enriquez are gearing up for their very own reality show, set to air on NUVOtv’s network this week. On the docu-series, Rodney, a.k.a. Darckchild, will serve as the notable producer who collaborates with his wife to create beautiful music that will inspire millions. Meanwhile, Joy will be the wife, mom, and entertainer who strives to re-ignite her passion for singing on the show.

Rodney and Joy have three kids together, who will all be featured on the show. Viewers will get to see Heavenly,3, pursue her dreams of following in the family tradition of singing, while Rodney Jr.,5, creates his own path through golfing.

See more pictures of the family below.