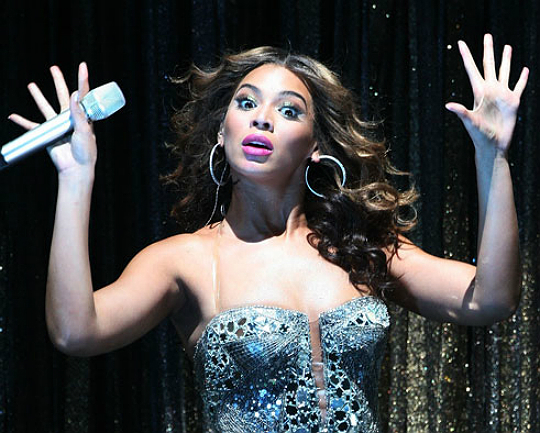 No, not two, but six nannies! Even Beyonce must be laughing at this latest rumor. According to Hollywood Life, “Beyonce wants nothing but the best for her little girl — including a total of six nannies! The 30-year-old has two nannies on call at all times to assure Blue Ivy Carter ‘has the best of care,’ a friend of the singer told In Touch. ‘Her diaper is changed almost every hour.'” It was also said by this same “friend of the family” that Blue Ivy’s parents bought her a rocking horse worth $600,000!

Since Beyonce’s birth several rumors have surfaced including an  interview that was reportedly given by Knowles and a poem supposedly written by Jay-Z. What’s next for the Carter family?