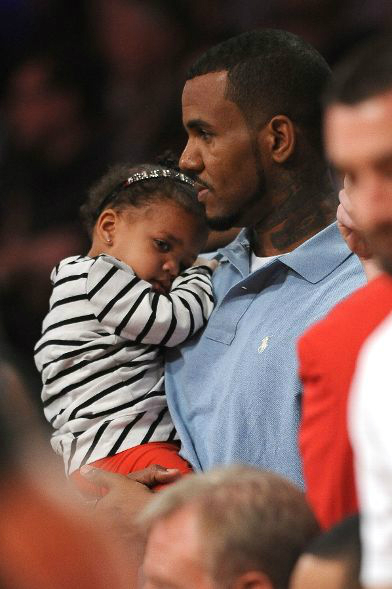 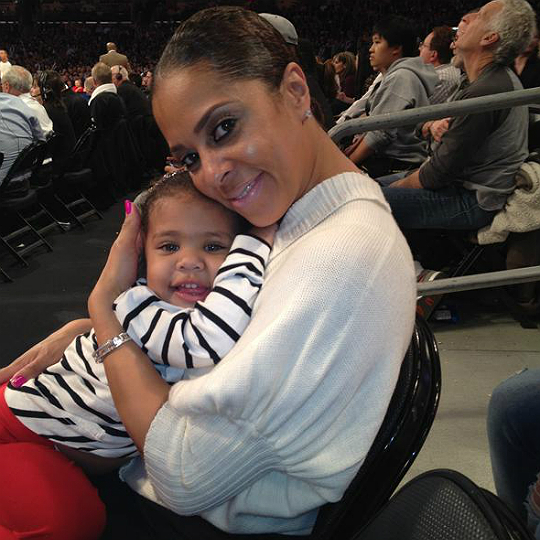 Tiffany Cambridge, the fiancée of rapper The Game, poses with daughter Cali Dream,1, at a game between the Los Angeles Clippers and the Los Angeles Lakers at Staples Center on January 25, 2012 in Los Angeles, California.

PHOTOS: See pictures of Cali Dream and her brothers in the gallery now!

Together Game and Tiffany, who have been together for seven years, have two children together: a son named King Justice and daughter Cali Dream. The MC also has another child from a previous relationship named Harlem.