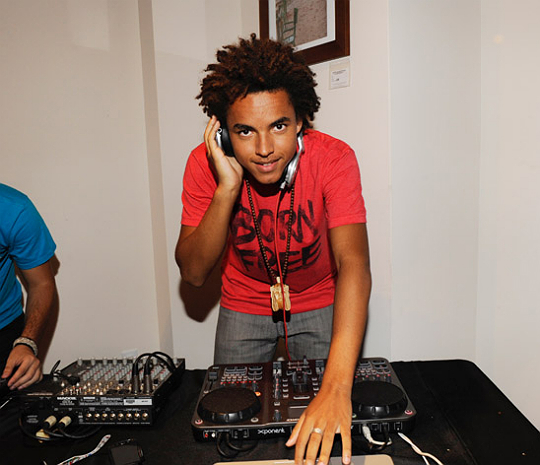 Connor Cruise,16, son of Tom Cruise and Nicole Kidman, attended the Artists Against Drugs Art show on May 21, 2011 in Los Angeles, California where he showed off his skills as a Disc Jockey.

Connor, who is focused on having a career as a DJ, has already formed a company called CZ Entertainment with his friend Jake Isham.

When spinning, Connor performs under the name ” DJ C-Squared”.

In 2008, Connor made his acting debut in movie Seven Pounds .