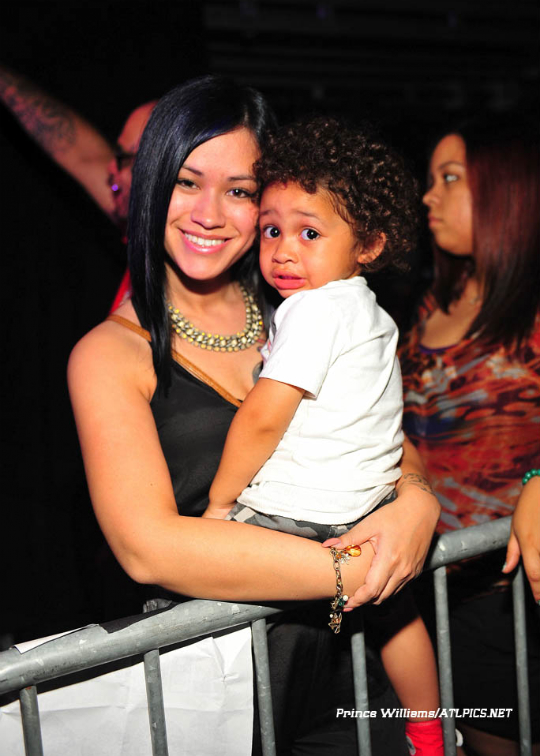 Rapper Lil Wayne’s son Dwayne Carter III(born October 22, 2008) a.k.a Lil Tune was spotted with his mom Sarah Vivan at his dad’s concert over the weekend. The concert, which was held in Atlanta at the Philips Arena, featured not only Lil Wayne, but also rapper Nicki Minaj.

In all, Wayne has four kids.