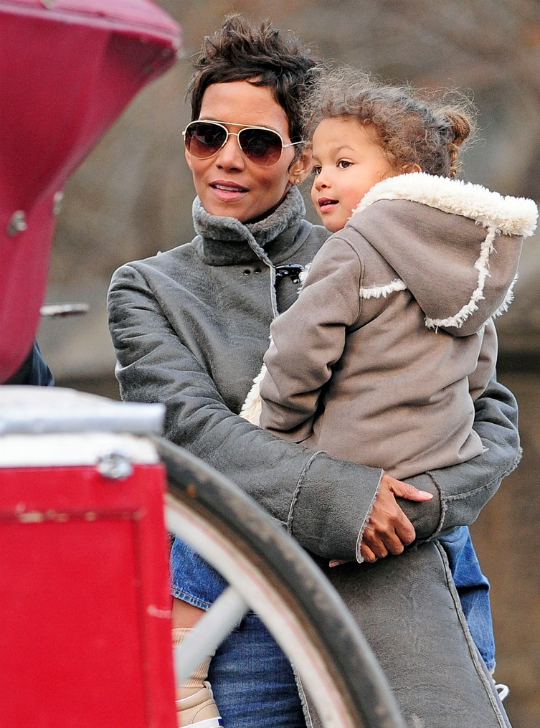 The 44-year-old actress, who is currently embroiled in a bitter custody battle with her Ex Gabriel Aubry, says that she hopes Nahla can be proud of her one day.

“I’m sure she won’t like everything I’ve done but I hope she appreciates it,” the actress, 44, said of her daughter at the NAACP Image Awards on Friday. “I hope she will appreciate that I dared to be myself and always did what I believed in. I hope to pass those qualities on to her.”

Halle adds, “I wouldn’t say that [parenting] is the hardest work I do,” she said. “I would say it’s the best work I do.”