Home » Gossip » BEYONCE: I’M “USED TO” ALL THE PREGNANCY RUMORS

BEYONCE: I’M “USED TO” ALL THE PREGNANCY RUMORS 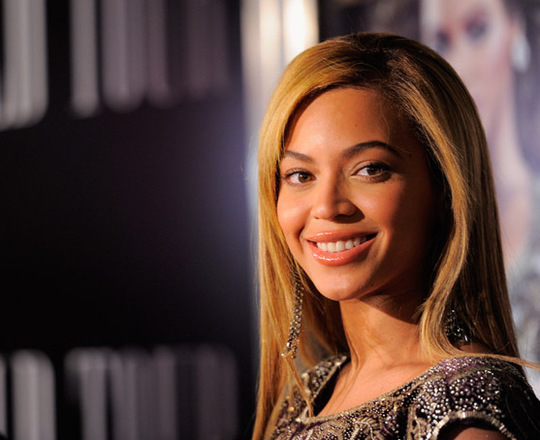 If rumors would have it, Beyonce would be expecting her eighth child this year.
“I mean, it’s a part of it. At this point they said I’ve been pregnant like eight times, so I’m kind of used to it,” Beyoncé told MTV News at a screening for her concert DVD, “I Am … World Tour.”

She adds, “I just hope that one day, when I decide to be pregnant that people are happy for me, ’cause I’m like gosh, like, everyone’s like, ‘Oh god, please! She’s been pregnant 100 times.’ One day, hopefully, I will be. So whatever; it’s a part of being a celebrity, I guess.”

Last month, rumors surfaced that the Grammy Award-winning singer was expecting her first child with her husband Jay Z. Her mother, Tina Knowles, was quick to put the rumors to rest.

“I heard that, but I’m here to clear the rumors up. The truth is it’s not Beyoncé that’s pregnant, it’s me,”  Tina joked while on the Ellen Degeneres show last month. “No, it’s not true. Not right now. I’m looking forward to it. With all the rumors, by now I should have about five or six grandchildren.”

Bonus Clip: Beyonce talks about the pregnancy rumors on Nightline[Watch at the 4:01] mark: