PHOTOS: THE OBAMAS RETURN TO DC 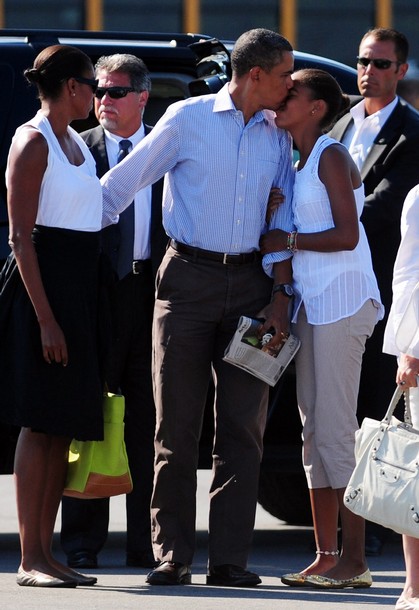 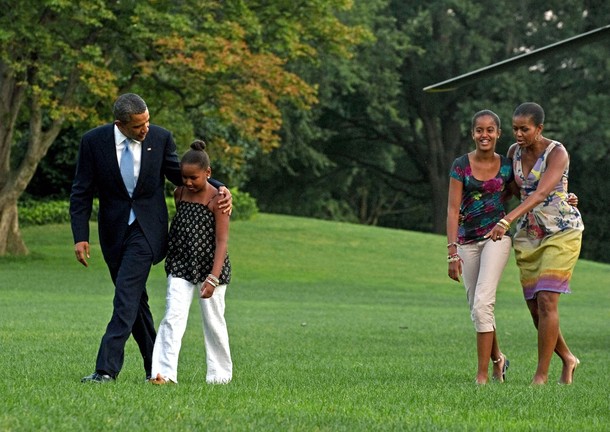 President Barack Obama  and First Lady Michelle Obama, along wiith their daughters Malia,12, and Sasha,9, are pictured on August 29, 2010 upon their return to the White House in Washington, DC. The First Family were returning from their 10-day vacation on Martha’s Vineyard; they spent part of August 29th in New Orleans, Louisiana.

The Obamas were in New Orleans to attend a  special ceremony marking the fifth anniversary of Hurricane Katrina.

LISA RAYE AND DAUGHTER AT THE 20TH ANNUAL NAACP AWARDS

LISA RAYE AND DAUGHTER AT THE 20TH ANNUAL NAACP AWARDS