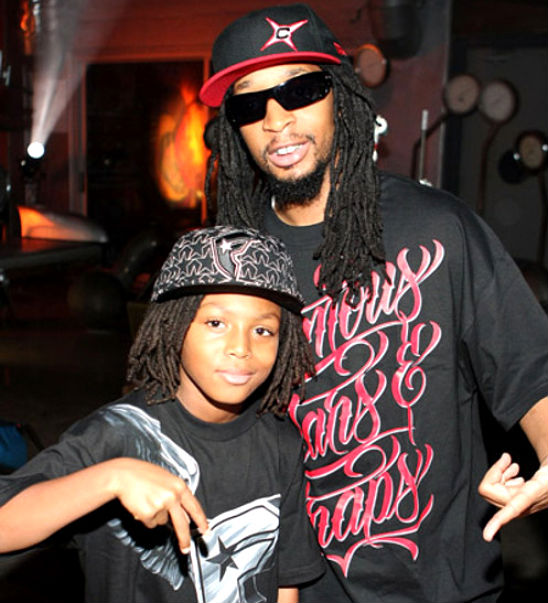 You can refer to him as a Dj, a rapper, or a producer. Either way, Lil’ Jon is in the business of making money.

These days, Lil’ Jon, whose real name is Jonathan Mortimer Smith, has “many things” on his plate, one of which is Djing.

“I was a house DJ in the ’90s actually,” Jon told MTV News at the Winter Music Conference on Wednesday. “House has always been a part of me. I love house music. I love music, no matter what kind of music it is, from dance, house, electro, hip-hop, crunk, gansta, West Coast, country western. That’s how I grew up, I just love music.”

Lil’ Jon says that his son Nathan is following in his musical footsteps.

“My son is DJ’ing, and he’s basically going to take the torch. He wants to learn how to produce. He already did his first beat last week. That’s the future right there.”

See archived pictures of Lil’ Jon and his son

AUTISM SPEAKS BUT ARE YOU LISTENING?

AUTISM SPEAKS BUT ARE YOU LISTENING?