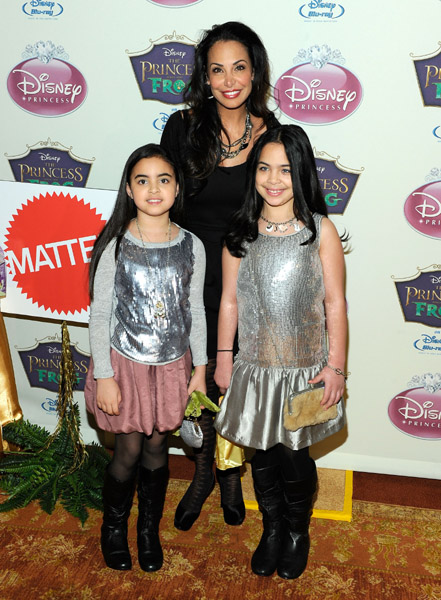 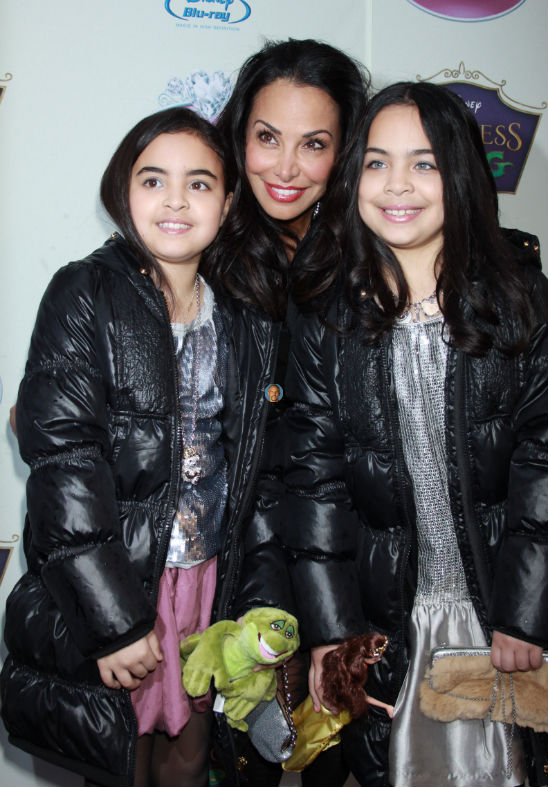 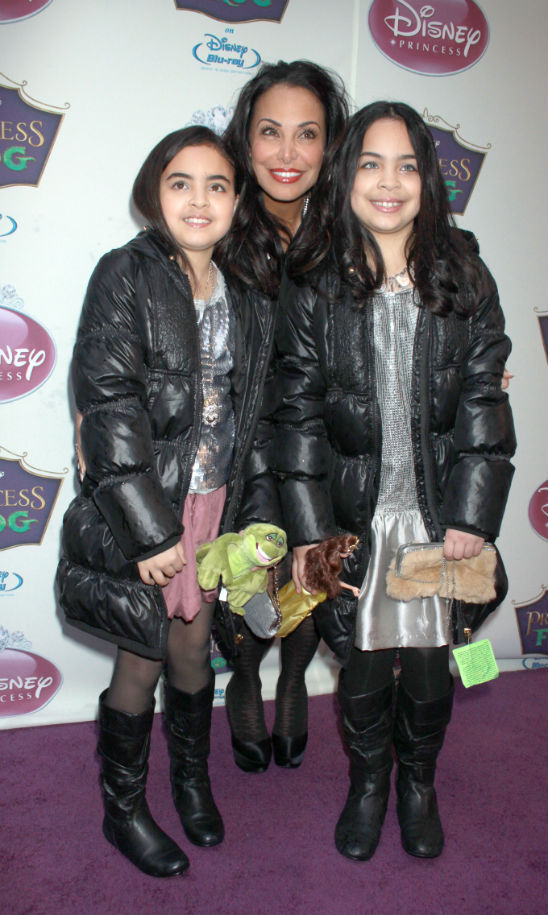 Joumana and NBA star Jason Kidd are no longer married but remain friends.

“He comes over all the time; we laugh and joke about it now and he’s apologized a million times about how it happened,” Joumana said about her divorce in a 2007 interview. “It is unfortunate things didn’t happen in a more gracious manner, but I have no grudges in any way. My goal is for my kids to always focus on the positives in their father.”

“For them to see us getting along, that’s important,” Joumana said. “I’m very forgiving, and we’re both in a good place now. There’s no reason to still be upset(Source).”

THE MANY FACES OF SEGI

AUDRA MCDONALD AND HER LITTLE PRINCESS

AUDRA MCDONALD AND HER LITTLE PRINCESS