Home » NEWS » TEDDY RILEY MUST STAY 100 YARDS FROM HIS DAUGHTER

TEDDY RILEY MUST STAY 100 YARDS FROM HIS DAUGHTER 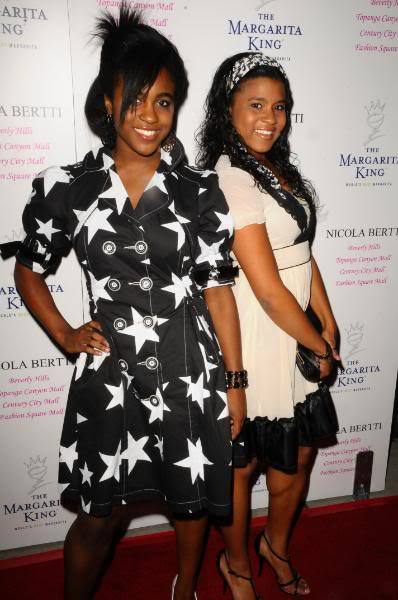 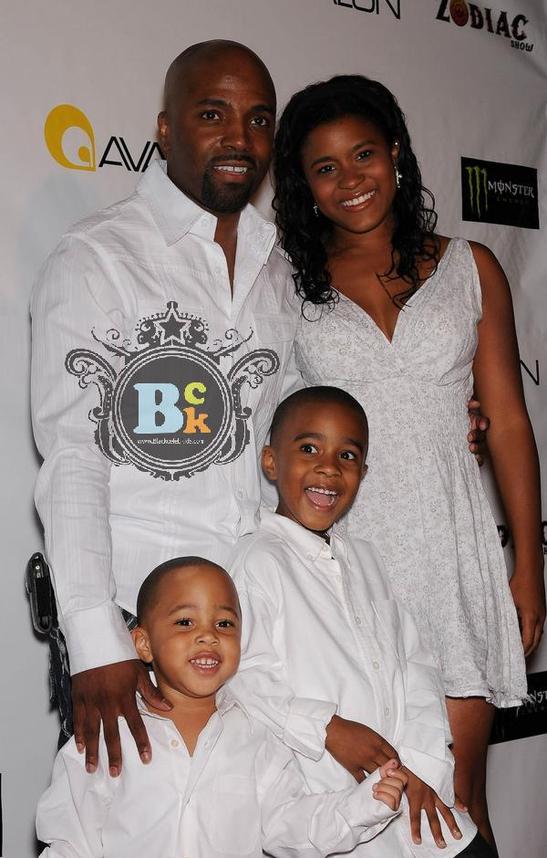 Singer Teddy Riley from the now defunct R&B group Blackstreet has been accused of violently attacking his 18-year-old daughter Taja Riley(not pictured). The weapon of choice was allegedly a guitar from the video game Rock Band.

According to documents obtained by TMZ, Taja claims that on December 23rd, Teddy ” lifted a Rock Band guitar and threatened to kill person(s) w/ it.”  Taja also claims she suffered “bashes to the temple, contusion on face and pain in knee.”

Taja has been granted a temporary restraining order against her dad for the incident. The singer has been ordered to stay 100 yards from his daughter.

Pictured are Teddy with his daughter Deja, his son Teddy, and his youngest son Samar.

BEST OF 09': YOUR FAVORITE UP AND COMING KIDS

DO YOU CELEBRATE KWANZAA?

DO YOU CELEBRATE KWANZAA?