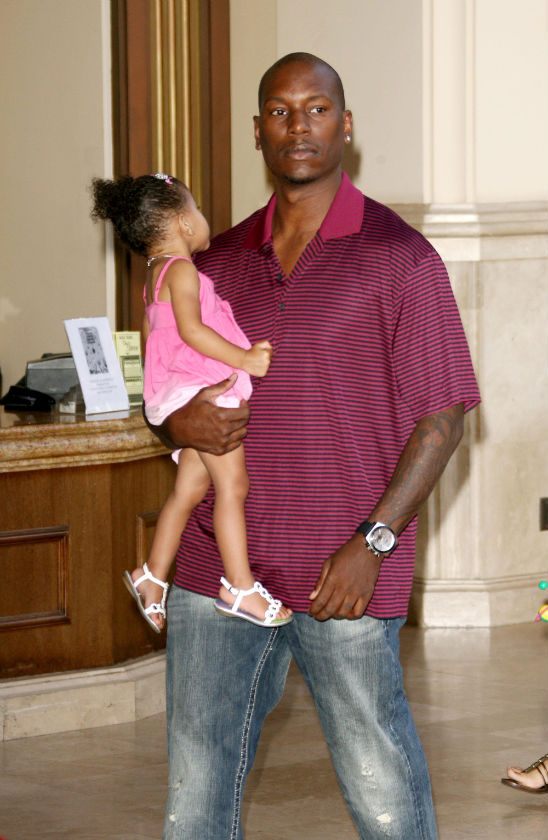 Actor Tyrese Gibson took his daughter Shayla Gibson to the “More Than A Game” Premiere held at The Pacific Theaters at the Grove in Los Angeles, California on September 26th, 2009. Flip over to see a candid of daddy’s little girl… 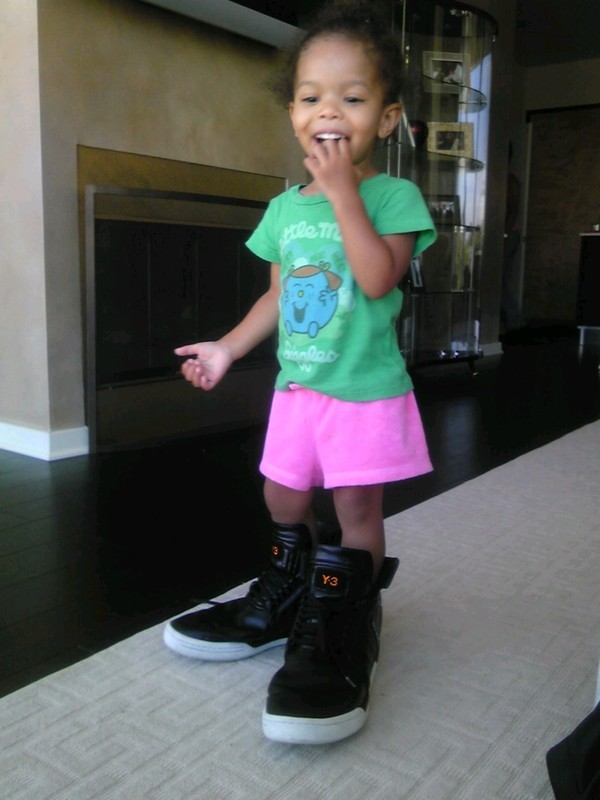 Tyrese wrote the following caption for the picture above: “When I grow up… I wanna be like my daddy.. I wanna walk in his shoes.. My daddy is smart, and outside of my mommy that I also love he’s the best part of my life…! Signed! “Shayla “Little Queen” Gibson”

Two-year-old Shayla is Tyrese’s daughter with his ex-wife Norma Mitchell.

CAMILLE WINBUSH AND BOBB'E: MORE THAN A GAME PREMIERE

LIL WAYNE CELEBRATES HIS BIRTHDAY WITH FAMILY AND FRIENDS

LIL WAYNE CELEBRATES HIS BIRTHDAY WITH FAMILY AND FRIENDS