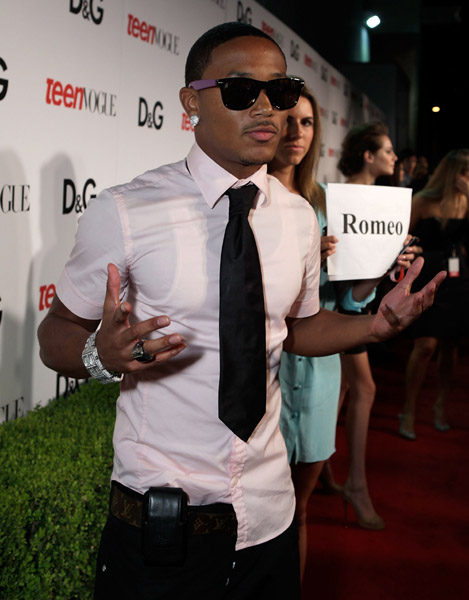 Tyler James Williams (Everybody Hates Chris),16, will be guest-starring in an upcoming episode of True Jackson VP, which stars Keke,16. Keke also stars in 2009 movie “Shrink” which is out on DVD September 29th.

Romeo, the son of rapper Master P a.k.a Percy Miller, is now a sophomore at University of Southern California (USC).