CAMILLE WINBUSH AND BOBB’E: MORE THAN A GAME PREMIERE 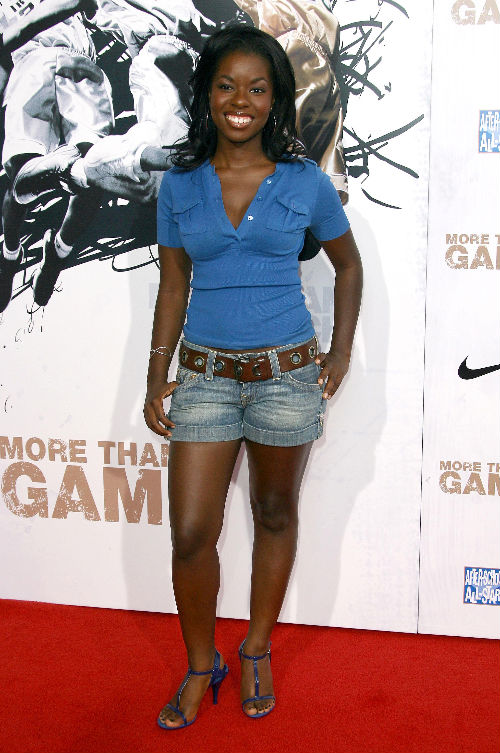 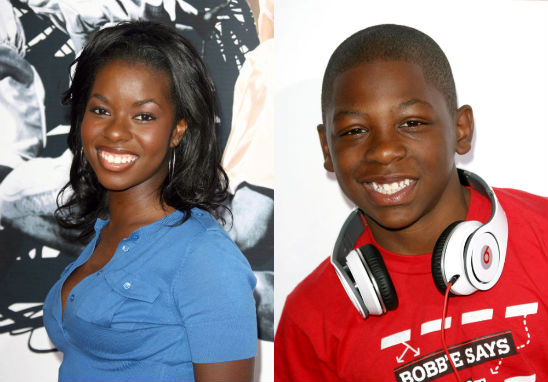 Camille, who is best known for her role on the Bernie Mac Show, is a teenpreneur as well as an actress. When Camille was 14, she opened her own ice cream parlor called “Baked Ice”. She currently runs two shops in Pasadena, California and in Atlanta, Georgia.

Meanwhile, Bobb’e has a comedy clip show series called “Bobb’e says”, which premiered on August 18, 2009. You can catch Bobb’e at 8 p.m. Eastern Time Zone on the Cartoon Network.

CHRIS TUCKER AND SON TEAM UP FOR NIKE