Home » NEWS » FAMILY PORTRAITS WITH SINGER MONICA AND HER “BOYS”

FAMILY PORTRAITS WITH SINGER MONICA AND HER “BOYS” 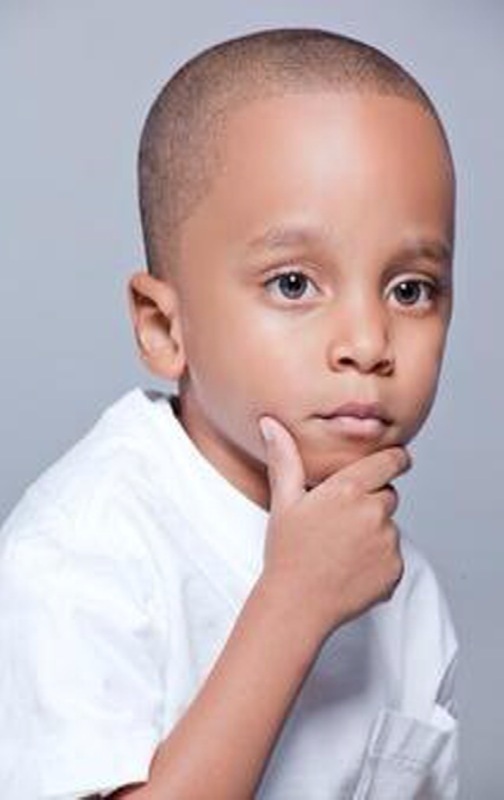 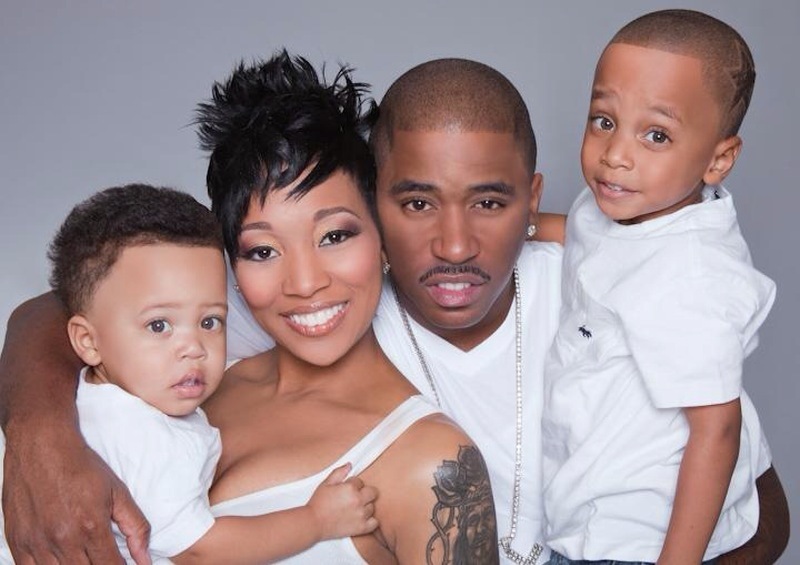 Singer Monica and her family-her fiancé Rodney “Rocko” Hill, and their boys Romello,11/2, and Lil Rocko,4,- are featured in the latest issue of Sister2Sister magazine.  In the issue, Monica talks about her family, her work and much more!

The mom of three, including a bonus son with her Rodney Rocko Hill, has a new album coming out this year in December. In addition, she and her family will be featured on their television reality series Still Standing, which comes out on BET on October 27th, 2009.

KIMORA WALKS THE RUNWAY WITH HER KIDS

Coach has introduced its campaign for Mother’s Day featuring Ciara and kids-Sienna Princess, 3, and ...

Sean 'Diddy" Combs and his kids flew down to Columbus, GA over the weekend to...

Rev Run Simmons is going to be a grandfather for the fourth time! His eldest...

KIMORA WALKS THE RUNWAY WITH HER KIDS