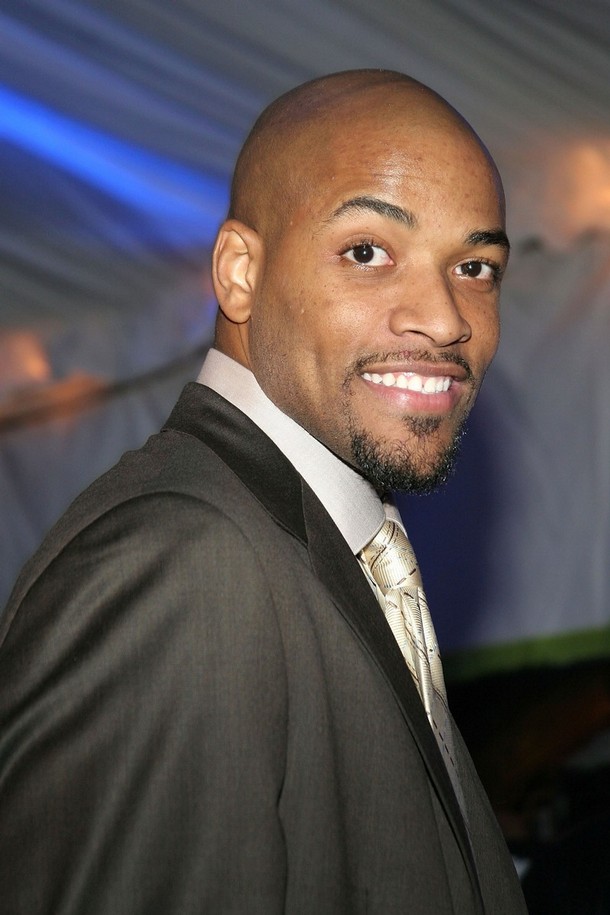 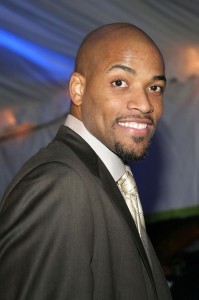 It’s a boy for New Jersey Nets player Jarvis Hayes and his wife. Jarvis almost missed the birth of his son.

As told by NBA.com:  Shortly after landing in Minnesota around 5:30 p.m. for Sunday’s game against the Timberwolves, Hayes received word that his expectant wife’s water broke. The next flight to Atlanta left at 7:20 p.m., with none to follow until nine the next morning. Bolting the hotel for the airport via taxi, Hayes breezed through security and buckled into his seat by 7:10.

Hayes traveled without incident, reaching the hospital in time to witness the birth of a healthy baby boy, Jarvis James Hayes II.

ALEXANDRE ERIC WON'T BE A SUCCESSOR TO HIS FATHER'S THRONE

ALEXANDRE ERIC WON'T BE A SUCCESSOR TO HIS FATHER'S THRONE