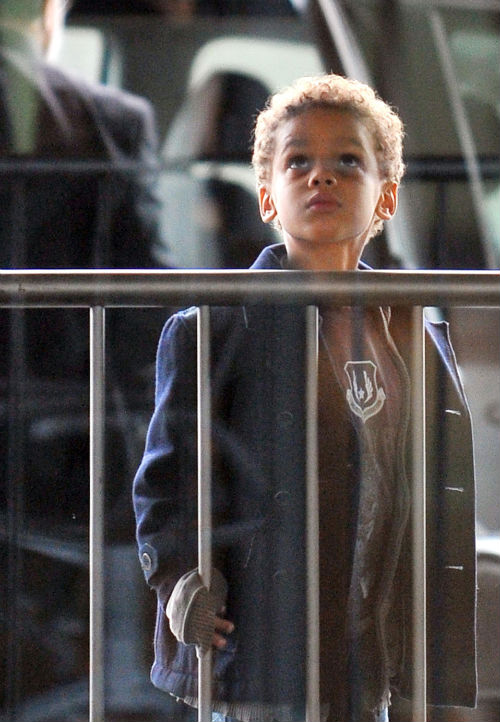 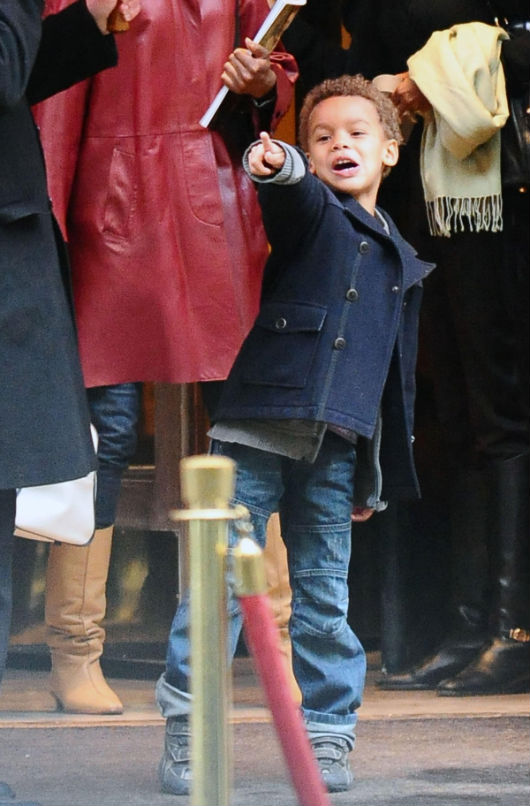 Alexandre Eric Stephane Coste (b. August 24, 2003), is the son of Albert II, Prince of Monaco. Young Alexandre will, however, not be a successor to his father’s throne because he is considered the “illegitimate” son of the Prince; any children born out of wedlock are considered illegitimate as stated by Monaco’s constitution. 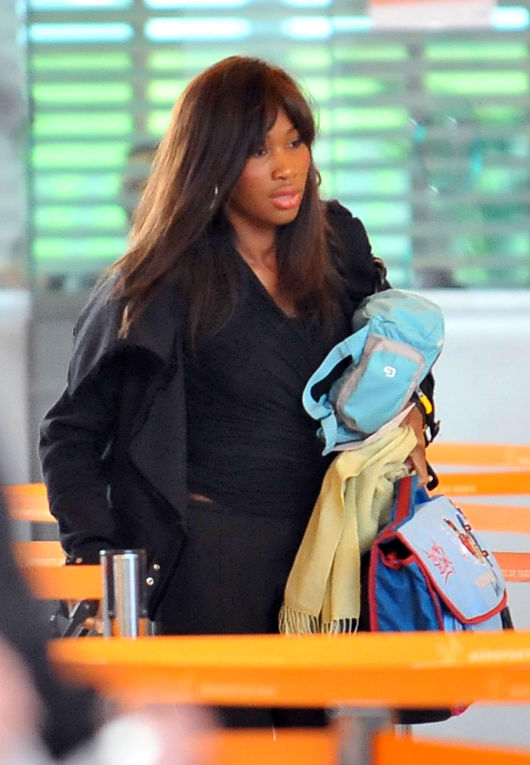 Nicole Coste, the mother of Alexandre, was a flight attendant when she met the Prince. In 2005, she requested for a DNA test to prove that Alexandre was the son of Prince Albert II. Albert II later admitted publicly in 2005 that he was the father of young Alexandre:  “I recognised this child before a lawyer a few weeks after [his] birth.”

See more pictures of Nicole Coste and her son as they headed to an airport on April 8th.  See a picture of the Prince, too.

IT'S A BOY FOR NBA PLAYER JARVIS HAYES