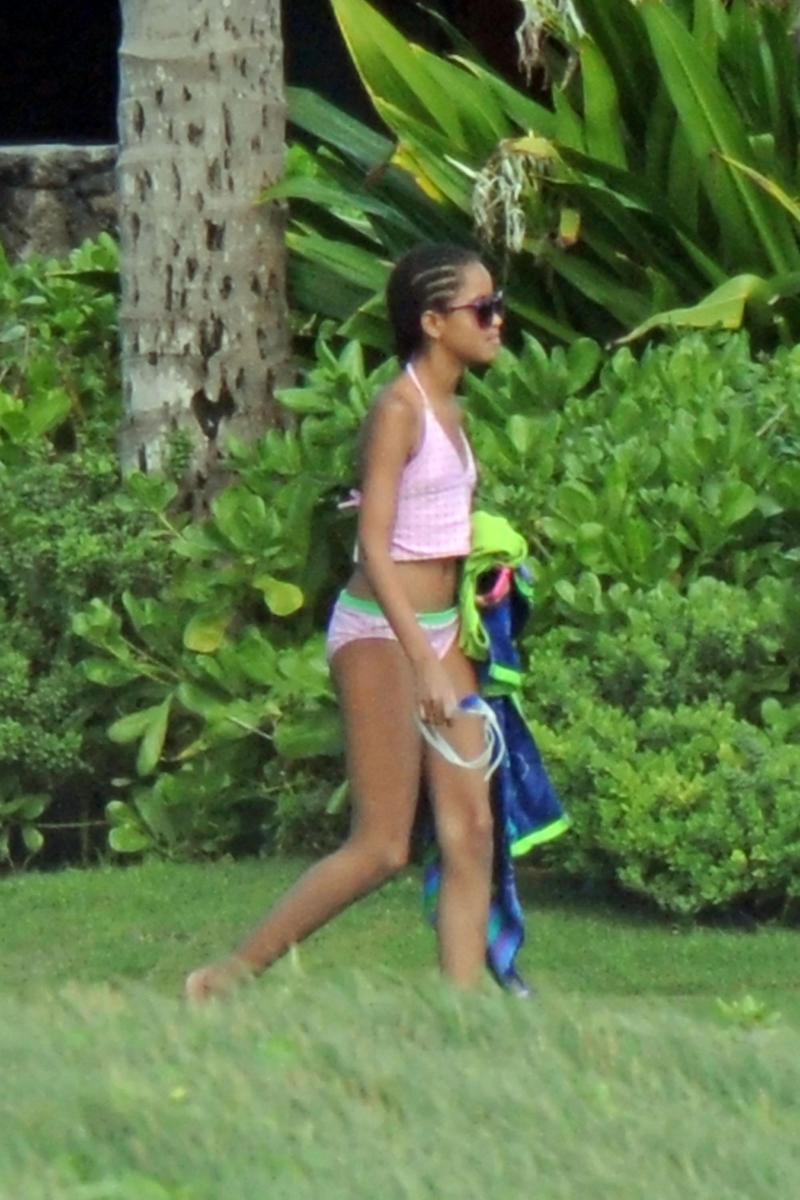 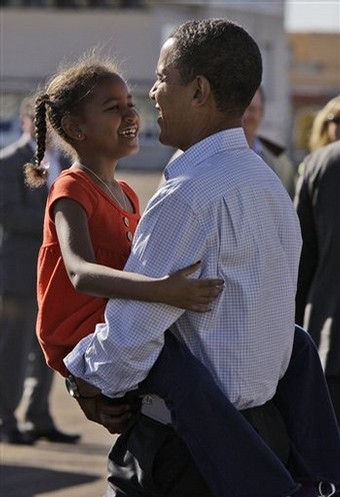 When Sasha Obama, the younger daughter of President Barack Obama and First Lady Michelle, was three months old, she fell ill with meningitis.  It was during this poignant time in his life that the President’s outlook on the health industry changed.

“When Sasha, our little precious pea, was just three months old, she was hospitalized with life-threatening meningitis. The doctors did a terrific job, but frankly, it was the nurses that were there with us when she had to get a spinal tap and all sorts of things that were just bringing me to tears. And we’ve got a problem in this country, which is we have a shortage of nurses.”

VANESSA A. WILLIAMS AND SON AT KIDS' CHOICE LOUNGE (DAY 2)

DAVID OUT & ABOUT IN NYC+ GETTING NEW SISTER SOON?

DAVID OUT & ABOUT IN NYC+ GETTING NEW SISTER SOON?