Home » NEWS » A CHANCE MEETING AT THE GAME

A CHANCE MEETING AT THE GAME 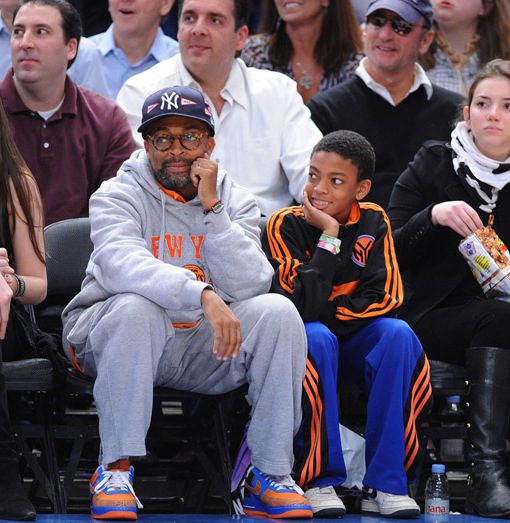 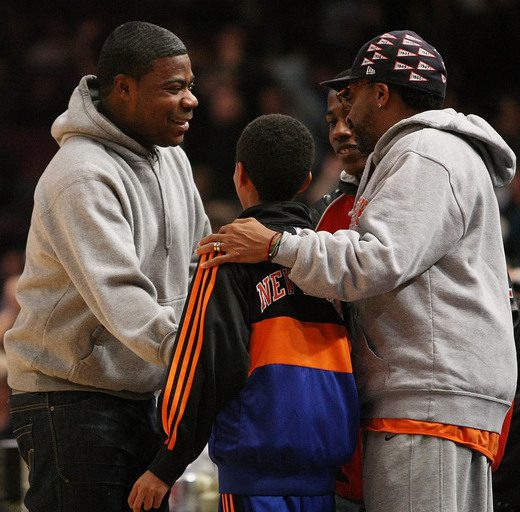 Comedian/actor Tracy Morgan and film director Spike Lee ,along with their sons, chatted it up during the game between the Charlotte Bobcats and the New York Knicks on March 7, 2009 at Madison Square Garden in New York City. 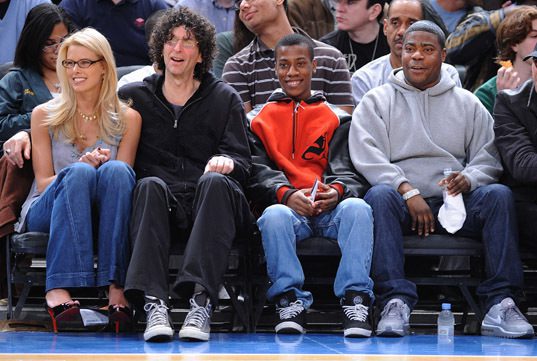 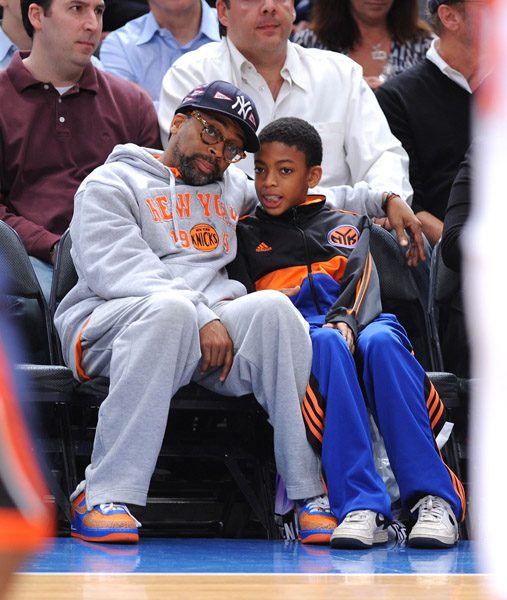 It wasn’t a  good game for Spike Lee and his son Jackson Lee as the New York Knicks lost to the Charlotte Bobcats.

BRITISH SINGER JAMELIA AND HER DAUGHTERS POSE FOR CHARITY

YOU WANTED MORE OF THEM: CASH, JESSICA ALBA AND HONOR

YOU WANTED MORE OF THEM: CASH, JESSICA ALBA AND HONOR