Home » RAPPER LIL JON AND HIS MINI ME

RAPPER LIL JON AND HIS MINI ME 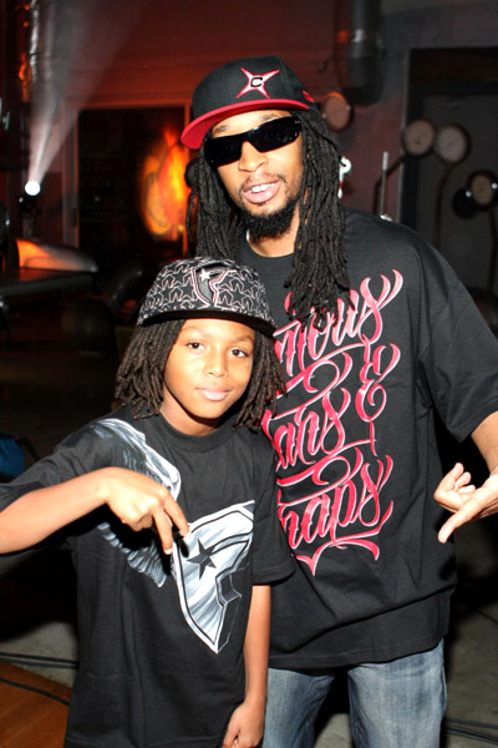 Rapper/producer Lil Jon a.k.a Jonathan Mortimer Smith is pictured with his son Nathan Smith,10, on the set of a video shoot.  Lil Jon, his son, and a few notable people like singer Akon were  on the set of DJ Drama’s “Daydreamin” Video Shoot Featuring Akon, Snoop Dogg, and T.I. on February 4, 2009 in Los Angeles, California. 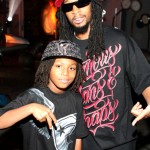 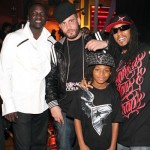 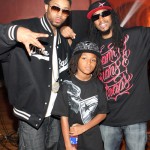 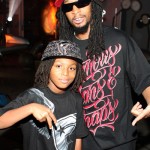 MOMMY QUOTES: TARAJI P. HENSON ON BEING A MOM