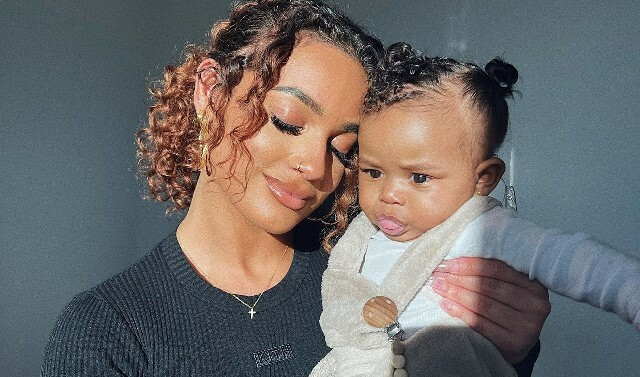 DaniLeigh dotes on her baby girl in new photos. On Monday, the singer took to Instagram to share photos of her cuddling up to daughter Velour. She captioned, “BabyLeigh && MommyLeigh.”

In other snaps, Velour can be seen sporting a Burberry bathing suit. “I had to post these,” Dani said of the pictures. “I think @burberry needs a new model baby,” the recording artist added.

“She’s so pretty,” wrote one fan in response to DaniLeigh’s baby taking the perfect shots while rocking Burberry gear. “By far the cutest baby ever,” another social media follower noted. One of DaniLeigh’s supporters commented on her baby’s physical appeal, which they believed more akin to her father, DaBaby, than her mother. 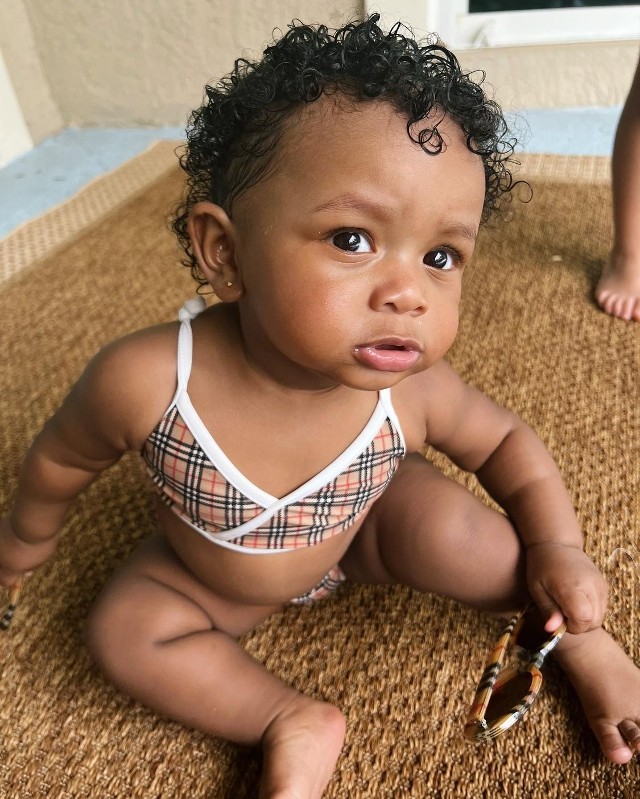 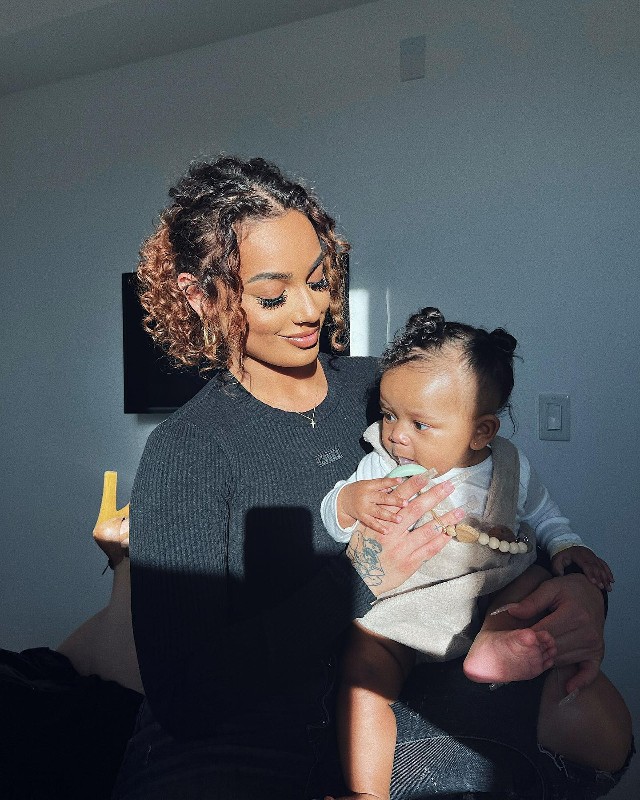 “It was very triggering, very sad,” DaniLeigh said of her fight with DaBaby, which was partially broadcast on Instagram Live, during a recent interview with Angie Martinez. “I wish it didn’t happen because I don’t want my baby to see that later on in life,” the recording artist added. “But she’ll grow to be her own person and to be able to take things in,” the celebrity mom shared. 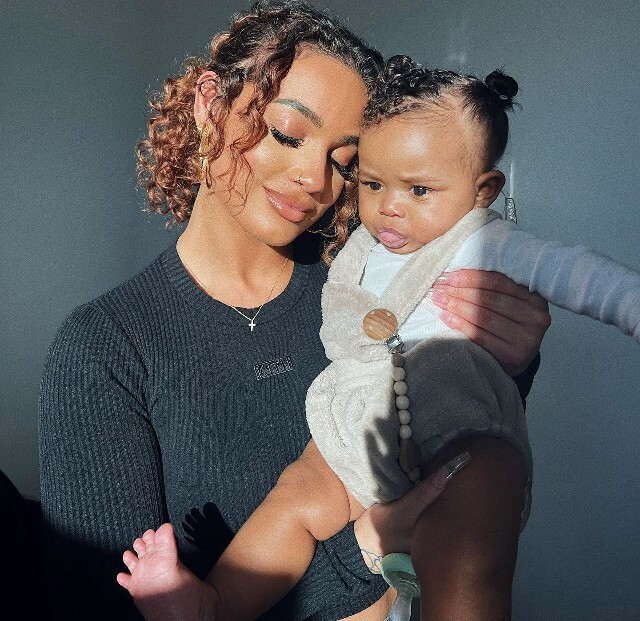 Dani went on to tell Angie Martinez about the qualities she hopes to instill in her daughter. “The only responsibility I have is to raise her to be a strong woman,” the recording artist said during the interview. “She’ll feel how she feels. She’s her own person.”

DaniLeigh’s daughter made her a mother for the first time. The little one is one of three kids DaBaby fathers.