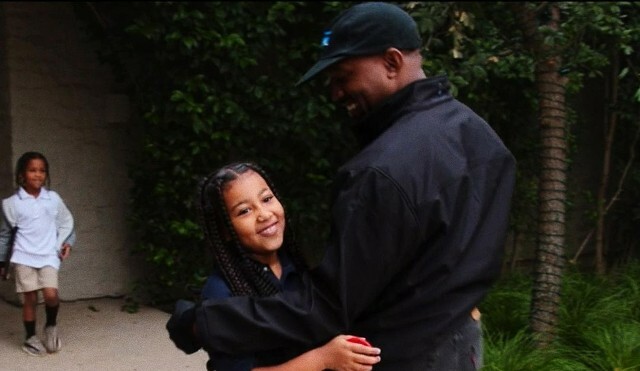 All children love fire trucks. And of course, this unquestionably includes Kanye West’s and Kim Kardashian’s kids Recently, the “Jesus Walks” singer is seen, in an episode of new Hulu reality show, The Kardashians, where the proud father of four is dropping his kids off at school in a fire truck. 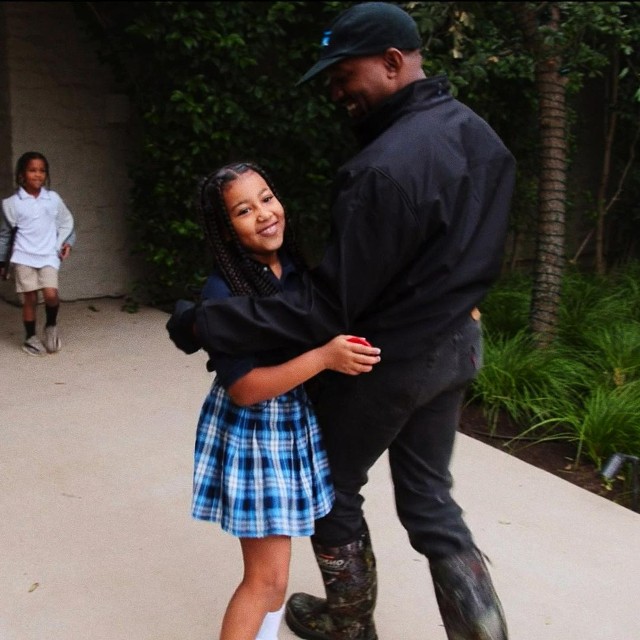 “Kanye is here to pick up the kids to take them to school. He loves to do that,” Kardashian told the camera in the episode. “So, of course, in his very Kanye way, he comes in a full fire truck. … No matter what we’re going through, I always want my kids to be around their dad as much as possible and just to have their mornings with dad and get dropped off at school.” 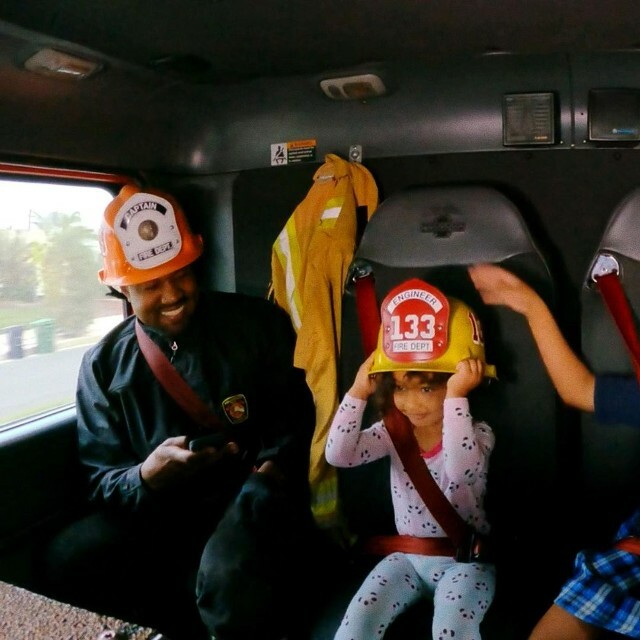 West replied to the camera, “I think sometimes people are bashful to be super dads,” Ye tells the camera, holding Chicago. “Everybody wants to be a cool dad, and sometimes you just gotta wear a fire hat. You know what I mean? Sometimes you gotta wear the Easter bunny costume.” 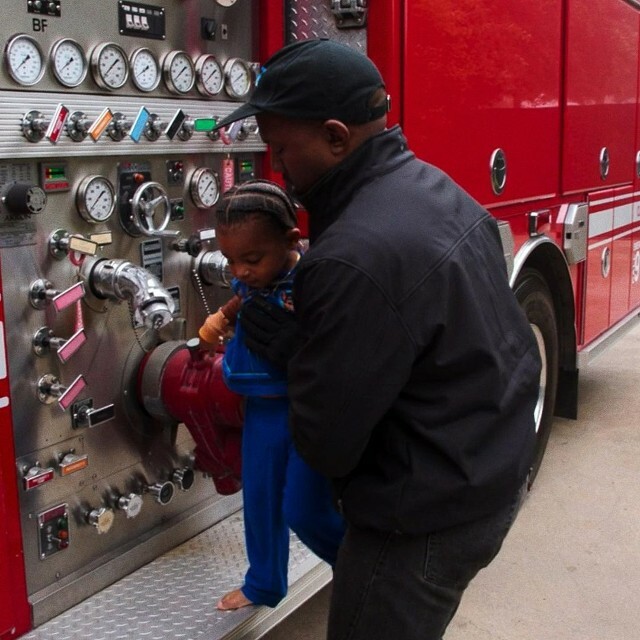 West and Kardashian share custody of eight-year-old North, six-year-old Saint, four-year-old Chicago and three-year-old Psalm. Kim filed for divorce from the Grammy Award-winning entertainer in February of 2021. Since then, the pair has had a very tumultuous public relationship and have distanced themselves from each other. Both have officially coupled-up with others. Kim Kardashian is currently dating actor Pete Davidson, while Kanye West is currently dating 24-year-old Instagram influencer, Chaney Jones.

The episode that contained this endearing fatherly moment premiered on May 17th; however, if you missed it, check it out here. This is unquestionably a rare glimpse into the West/Kardashian co-parenting dynamic. It seems as if they both are learning how to make it work for their children. But, moreover, the episode is a glimpse into the heart and soul of a father simply trying to make his children smile by creating a once-in-a-lifetime memory.