"You Have Not Helped With A Single Dollar" 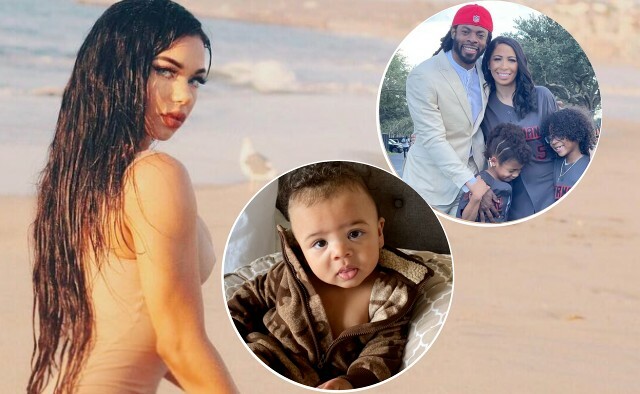 Richard Sherman’s alleged mistress, Rena Westberg, is ready to speak out about the NFL player allegedly fathering her son. The social media influencer recently took to Instagram to share pictures of her son, West, and to also blast her alleged child’s father for being a deadbeat. 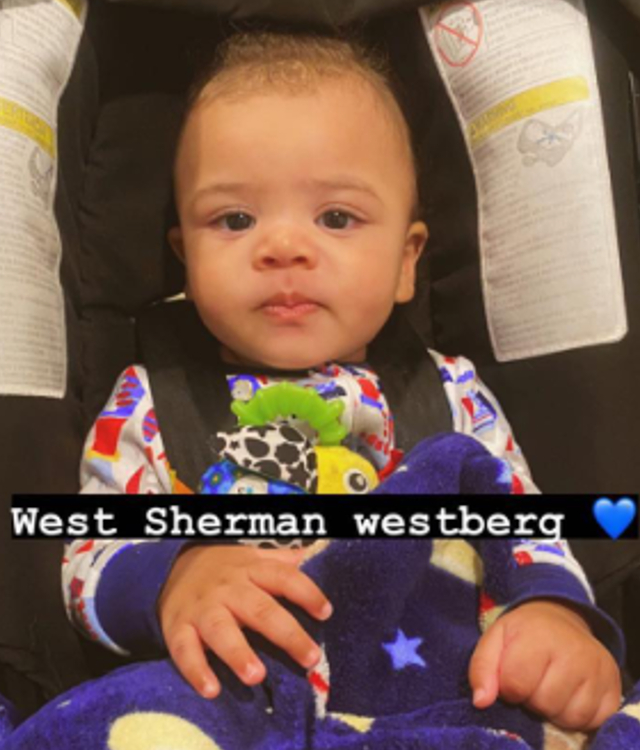 “How could you come over almost every day and not claim your child,” Rena asked Richard in an Instagram Story post. “You have not helped with a single dollar since he’s been born (sic),” the social media influencer said. “You say you love me but have dragged me through hell since I found out I was pregnant,” Westberg said of her son’s alleged father in reference to his behavior.

“West is your son, too, and doesn’t deserve to be casted (sic) out,” Rena told Richard. “I’m fed up with you being a deadbeat while still trying to see me. Enough is enough.”

Rumors of Richard Sherman cheating with Rena Westberg began to circulate last September. The social media influencer did not confirm her relationship with the NFL player at the time. Westberg, however, decided to clear the air with her post earlier this week.

Some were sympathetic towards Rena and her story. Many, however, pointed out the reality of it not being a secret that Richard Sherman is married. “Where did I place my tears for this mistress,” one social media critic said after getting wind of the story. “Can’t seem to find them,” the Instagram user concluded. Another scrutinized, “So the IG model wants sympathy for knowingly sleeping with a married man and having his baby and CONTINUING the affair without getting the spotlight she wants. Oh, okay.”

Richard Sherman took to Instagram on Sunday (May 8) to give his wife, Ashley Sherman, a beautiful Mother’s Day message. “Happy Mother’s Day to my wonderful wife,” Richard wrote to Ashley. “The real brains behind the operation,” the celebrity father said. “An amazing mother to our two babies. Not enough can be said about all you do for us. We love you.”

Ashley and Richard Sherman have two kids, Rayden and Avery, together. Results from a paternity test for baby West have yet to be revealed.