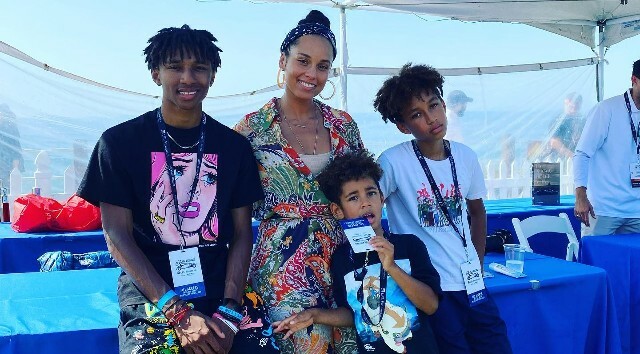 Swizz Beatz and Alicia Keys’ sons entered a car show in absolute style this past weekend. The youngsters put the family’s $2.5 million Ferrari Monza on display. 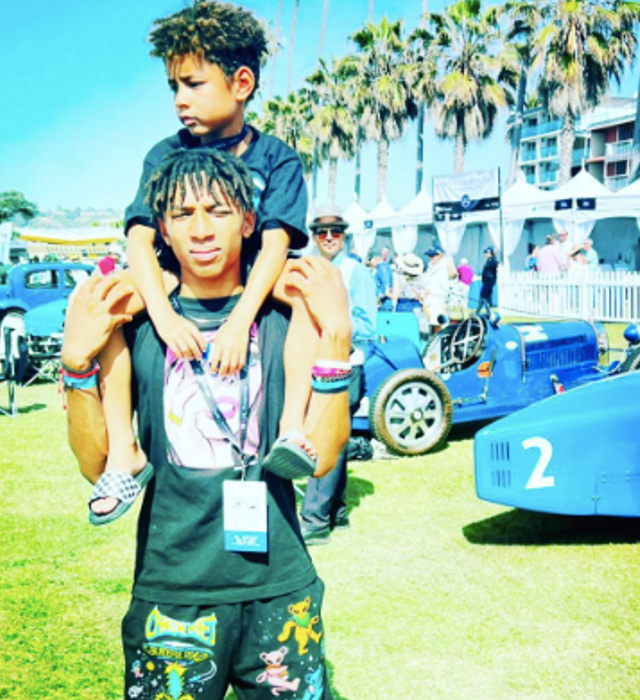 “The boys wanted to put the car in the show,” Swizz said of Egypt, Genesis, and Kasseem Jr. asking their parents about entering the Ferrari in the show. “Family zone,” the producer said of the experience.

The Deans took lots of pictures at the car show. Some of the candids featured the family’s Monza alone. Many photos, however, were of Swizz, Alicia, and their kids together at the event. 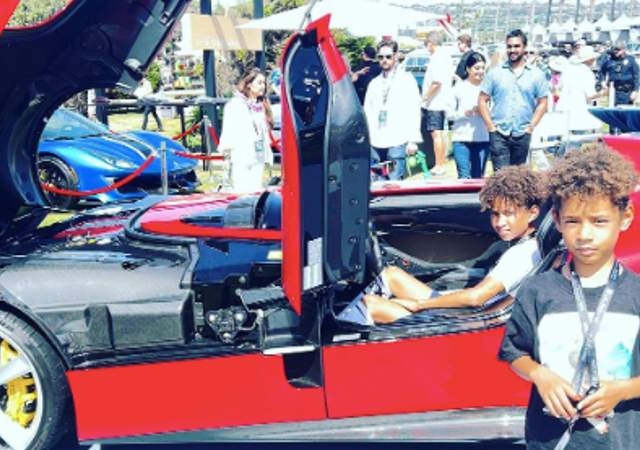 “I know Egypt gone (sic) be ready for F1 soon,” one social media follower said after viewing the pictures. Others left fire emojis in praise of both the car and the Deans.

Swizz Beatz and Alicia Keys have managed to garner much wealth largely because of their incredible music abilities. “He doesn’t have to produce my sh*t, because I produce my sh*t,” Alicia recently said in reference to the notion of her relying on her husband to have music produced. 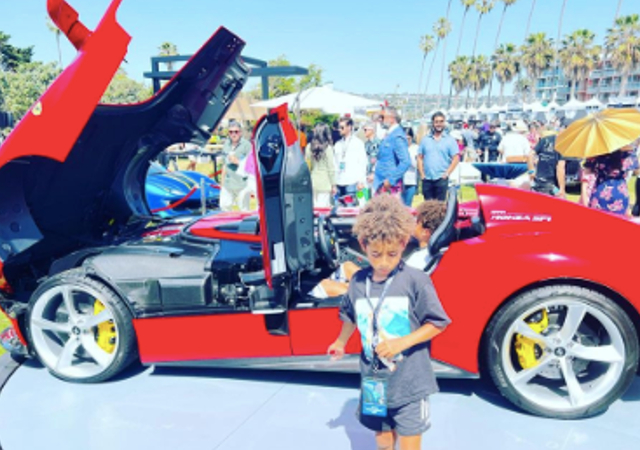 “We definitely do collaborate for sure,” Keys continued. “And to be honest, if I was to be like, ‘You know what? let me pass you all the keys, and you tell me, like, what you would want to hear.’ I do think that would be very exciting, actually,” the recording artist shared. “If I was just like, ‘You know, I’m good. You hold the keys, [and] tell me what you would want to hear me do. I would be interested in how that would come out.”

Music seems to come natural to both Alicia Keys and her husband. The couple’s son, Egypt, is also finding his way in the field. 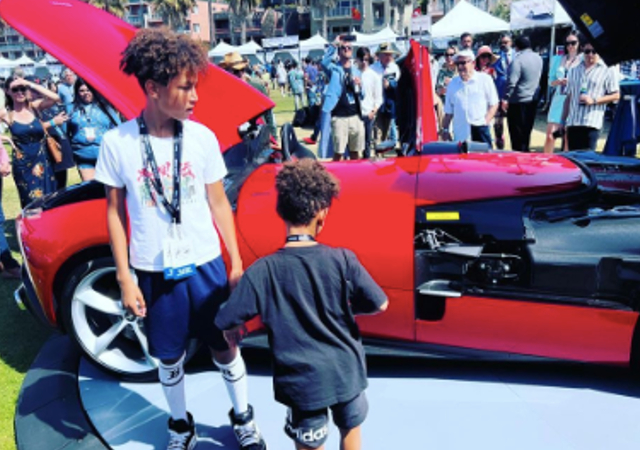 “He’s definitely a natural,” Alicia recently said of her son’s musicianship. “He’s been a natural since he was a baby, and he loves it, and I’m glad that he loves it,” the ‘Girl On Fire’ singer added. “He’s a lot like me. He’s the life of the party, he’s the one that kind of brings everyone together. He looks out for everyone, he’s that guy. And I love that about him.”