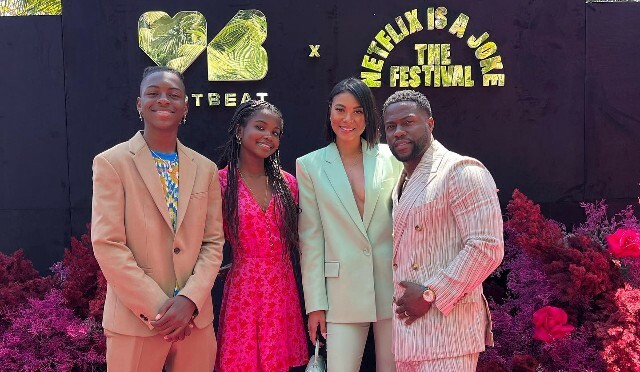 Kevin Hart and the family enjoyed a day of networking at the first annual HartBeat brunch. The comedian took to Instagram to celebrate the occasion. 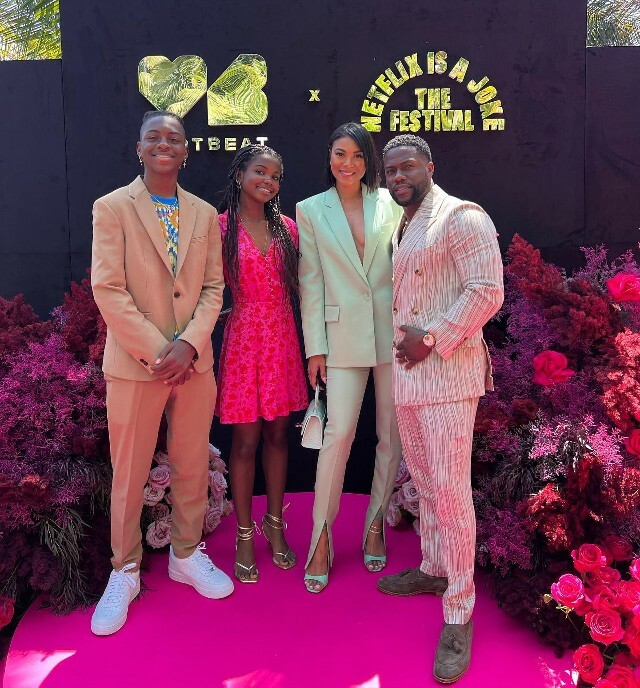 “Our 1st HartBeat Brunch was unreal,” Kevin told his social media fans on Sunday (May 8). “Shoutout to all of the amazing comedians/writers/producers/execs that came thru,” Hart added. “Such an amazing room with amazing energy from amazing people,” the comedian shared.

The HartBeat brunch was an extension of Kevin Hart’s HartBeat Independent production company, which launched near the beginning of this year. “When Kevin Hart calls you and says, ‘I think you can help us build something special,’ you listen,” Luke Kelly-Clyne told the press. The executives of the company will lean heavily on Hart and Kelly-Clyne for creative ideas. 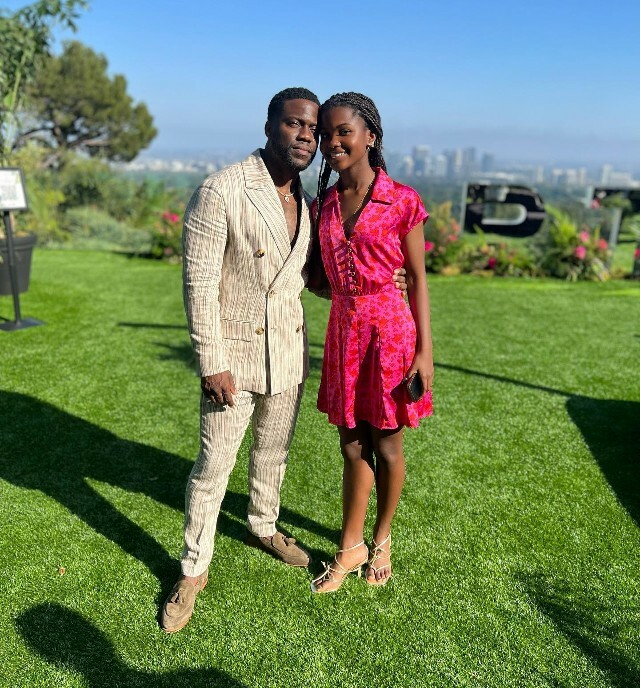 “We couldn’t be more excited to have Kevin and Luke join the Hartbeat team,” Hartbeat Productions President Bryan Smiley said in a statement. “We’re building the best-in class entertainment brand, and Kevin and Luke’s established track record of creating incredible cross-genre content within both the scripted and non-scripted space, makes them the perfect complement to our growing team,” the company’s executive said.

Kevin Hart has already been hard at work building HartBeat Independent. Fatherhood and Nretflix’s True Story are two of the projects to come out of the company. “We’re so excited to join Bryan and the rest of the stellar team at HartBeat Productions to build this unique production arm, and find new ways to bring unexpected and broadly accessible content to the ever-changing marketplace,” Luke Kelly-Clyne shared with the press. 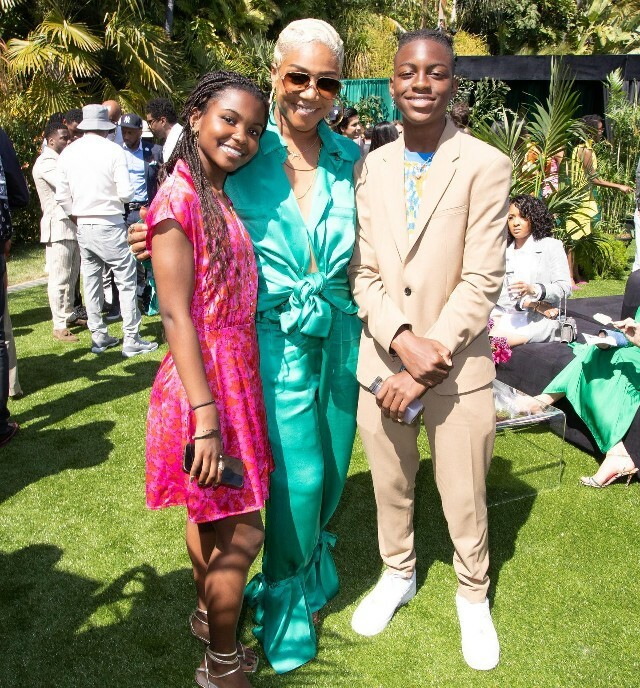 Luke Healey, another key person in the company, also commented on the future prospects of HartBeat Independent. “They say never meet your heroes,” the creative shared with the press. “Luckily they never said anything about working for them,” Healey continued. “With a slate that is already brimming with revolutionary and inventive takes on sketch, documentary, indie feature, game, hidden camera, and the single camera comedy, we’re thrilled to be expanding upon the HartBeat mission of creating culturally relevant global content.”