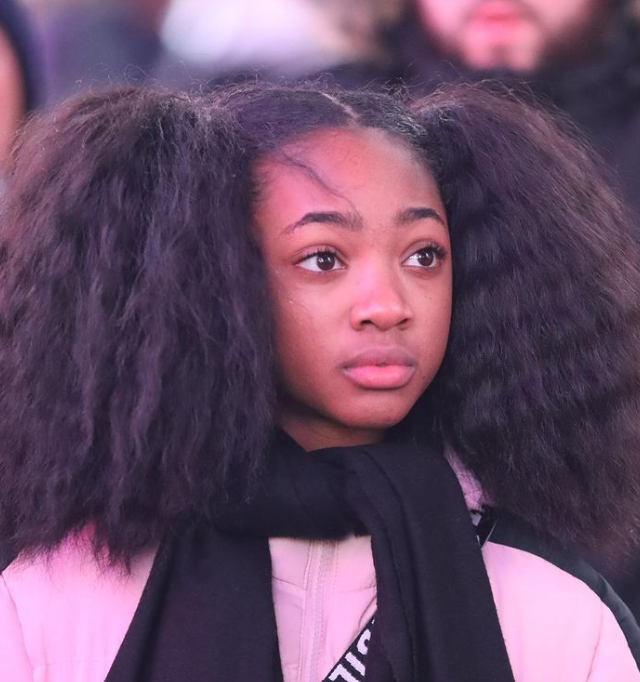 Casting for Annabeth has finally been revealed for the upcoming Percy Jackson and the Olympians series! Disney+ has casted Leah Sava Jeffries as Annabeth.

Author, Rick Riordan, of the books is overseeing the long-anticipated upcoming series. The series tells the journey of a12-year-old modern demigod, Percy Jackson, who’s just coming to terms with his newfound divine powers when the sky god Zeus accuses him of stealing his master lightning bolt. With help from his friends Grover and Annabeth, Percy must embark on an adventure of a lifetime to find it and restore order to Olympus.

If you are drawing a blank on your Greek Mythology, Variety helps to explain in all. Annabeth is a true daughter of the Greek goddess, Athena. She is a brilliant strategist with an active and curious mind. After having spent the last five years at Camp Half-Blood, she longs to test her mettle in the human world, of which she barely remembers. She trains Percy to survive the mythological world, and in turn, he helps her connect with her humanity.

“I’m so excited to take on the role of “ANNABETH ” Let’s go “PERCY JACKSON & THE OLYMPIANS” #disneyplus #percyjacksonandtheolympians @actoraryan @walker.scobell thank you to @rickriordan.”

If Jeffries face looks familiar, it should. The talented pre-teen is best known for her work on the Fox comedy, Rel. Additionally, you may remember Jeffries as Lola on the hit drama, Empire. Jeffries also starred in the Lifetime movie Faith Under Fire. However, Percy Jackson and the Olympians is not her Jeffries’ only upcoming project. She will be seen on screen opposite Idris Elba in the thriller feature Beast and in the Amazon feature Something From Tiffany’s.

In addition to Jeffries, the upcoming series will also star Walker Scobell, who will play Percy and Aryan Simhadri who will star as Grover. Production on the series will start soon in Vancover.