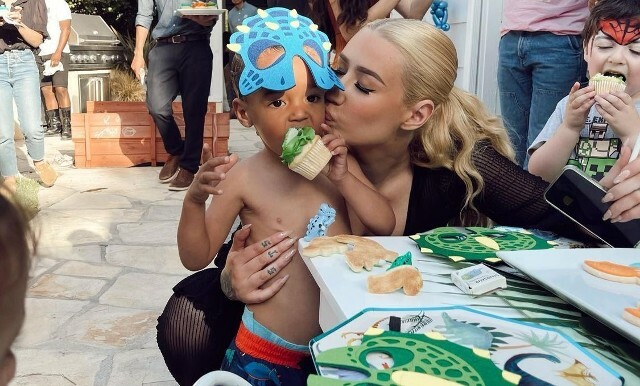 Iggy Azalea was in celebration mode as she and Playboi Carti’s son, Onyx, enjoyed a party in honor of his second birthday this past weekend. The rapper took to Instagram with loving messages to her son and pictures for fans. 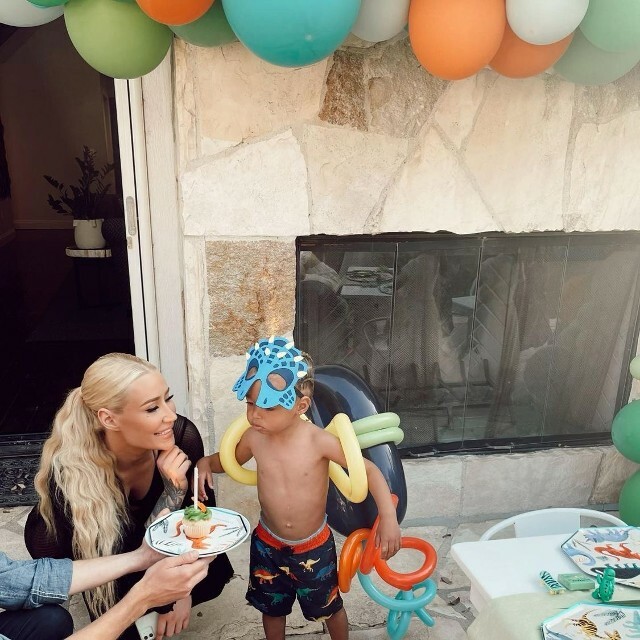 “Baby was sick last week so today we had his party,” Iggy told her social media fans. “Happy Birthday, Onyx,” the celebrity mom exclaimed. “Being your mama is a joy,” Iggy wrote to her little one. “I love how kind you are to everyone, always sharing and always in good spirits. Even when you’re sick, you still smile. I love you.”

Onyx took several pictures at his birthday party, which featured balloons shaped like dinosaurs and more. “We love this little boy,” one social media follower declared. “The most special,” another fan said. 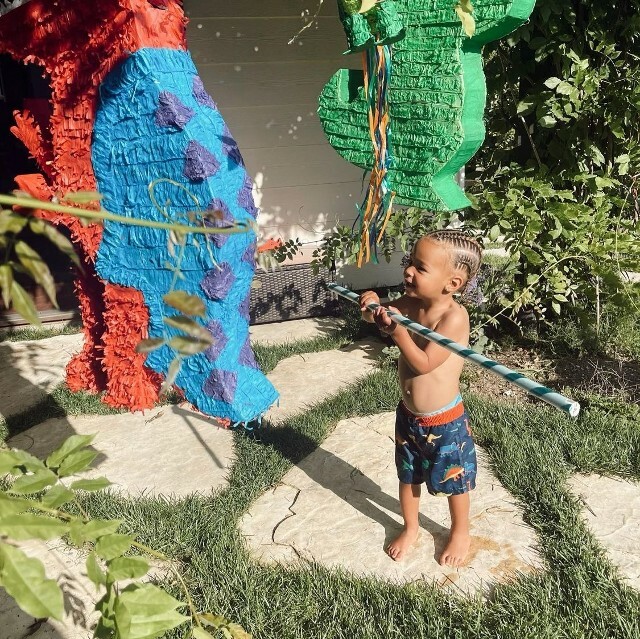 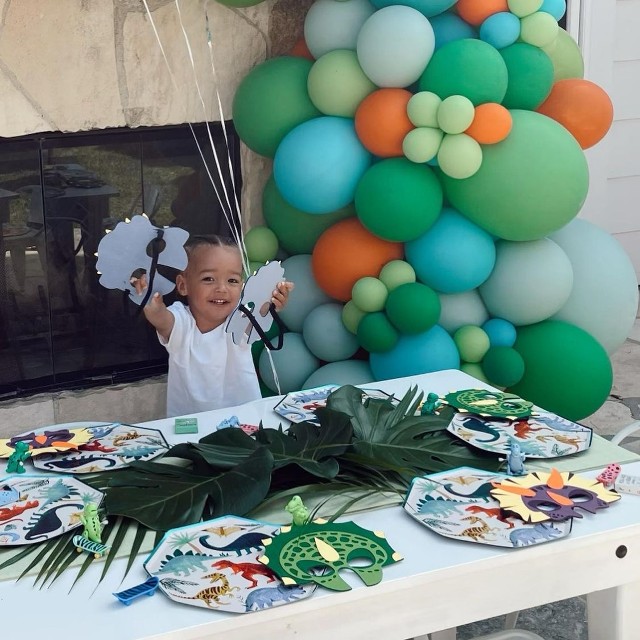 Playboi Carti went on to celebrate his son’s forthcoming birthday during his interview with XXL. “His birthday is coming up in three weeks,” the rapper shared with the press. “I got him a crazy chain, too,” Playboi added. “He’s going to be a problem,” the celebrity father continued. “That’s who you need on the next cover,” Carti said in reference to the notion of Onyx being on the cover of XXL in the near future. “He’s beautiful.” 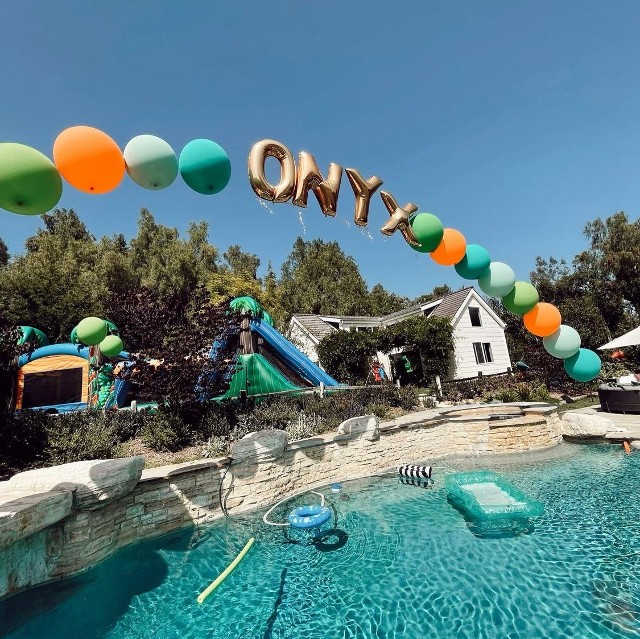